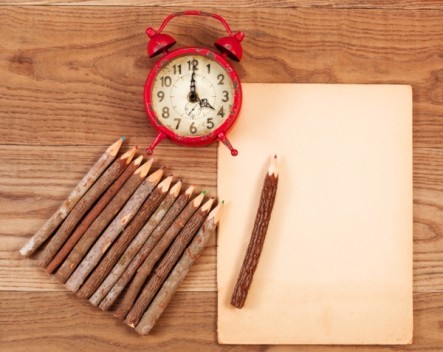 A 20-year-old Australian entrepreneur has been accepted into the latest round of the American 500 Startups accelerator program.

Adam Stone, founder of Speedlancer, discovered he would be taking part in the world-renowned accelerator program three weeks ago. The startup allows users to outsource miscellaneous tasks to experienced freelancers to be completed within four hours.

500 Startups’ accelerator program invests $75,000 in early stage startups for a 7% stake. Participants in the program also have access to a co-working space and mentors. Stone’s experience of getting into the program was unconventional: He did a 90-second “totally unprepared” pitch to David McClure when he was in Australia recently before being encouraged to apply.

Since finding out about his successful application, the young entrepreneur has moved to San Francisco and is now living in startup dorm 20Mission. The accelerator runs for four months, however it is recommended founders stay an additional six weeks to meet with investors and raise another round of funding after the program.

Speedlancer currently has 150 freelancers using its platform – but Stone hopes to see this number grow.

“Sales are coming through, mostly from social media and search channels at the moment but also some ads,” he says.

“We’ve had some good repeat users and feedback from them. I’m redoing the back-end at the moment – that will allow me to bring more speedlancers on board and refine the user experience to make sure the product is ready for growth when the marketing ramps up.”

Even now, living in San Francisco, the fact that Stone and Speedlancer have been accepted into 500 Startups is still sinking in.

“It’s going to mean I can spend a lot more resources and time learning about distribution and marketing,” Stone says.

“That’s the main thing I’m looking forward to because that’s a big focus of 500Startups. It’s about refining the product – which the money will allow me to do – but mostly about marketing the product.”

Stone says he’s excited to be surrounded by a talented network of mentors and entrepreneurs.

“It’s always inspiring to see other startups and other entrepreneurs work,” he says.

“It’s really motivating to have people going through the same things as you… the long work hours and the stress – everything that comes along with the startup rollercoaster.”

500 Startups has invested in more than 800 companies from more than 40 different countries.