Meet the entrepreneur who invested $80,000 into an app about endangered animals 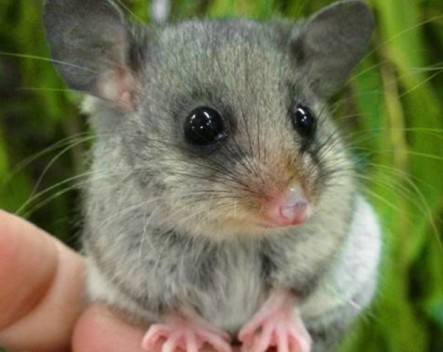 Mobile games are the perfect tool for education and more entrepreneurs should jump into the space, according to the founder of an app designed to teach people about the environment and conservation.

A few years ago Natalie Kyriacou knew very little about what it takes to build an app and was working in the tourism and conservation sectors.

However, in the next few weeks she will be launching a mobile game she hopes will teach people about everything from oil spills to how to best help endangered animals.

The budding entrepreneur has poured $80,000 of her own savings into developing and testing Wild Earth – even going as far as to sell her car.

Now she is turning to crowdfunding platform Pozible in order to get her labour of love over the finishing line.

“It’s basically a game where you build your own virtual world or habitat,” Kyriacou says.

“In that world you need to rescue animals and wildlife, plant trees, clean up oil spills – all with the aim of saving endangered species.”

Kyriacou says as games often top the App Store, closely followed by education apps, it’s only logical the two should come together.

“A lot of current games don’t have much in the way of connecting fun game play with education, but there’s such a clear interest in that,” she says.

“There’s a strong interest in games – they’re so powerful, constantly talked about and all over social media.”

Wild Earth is also partnering with 16 charities in order to educate people about its work. Kyriacou says this was a light bulb moment because she didn’t fit into just the startup or charity sectors.

“By taking information from both the charity sector and the startup sector you’re able to bridge them together and I’m seeing that happen a lot more,” she says.

“More businesses are having a charitable focus and raising the next generation of social entrepreneurs… it’s an exciting time.”