Meet the Melbourne ‘foundr’ giving Bloomberg a run for its money 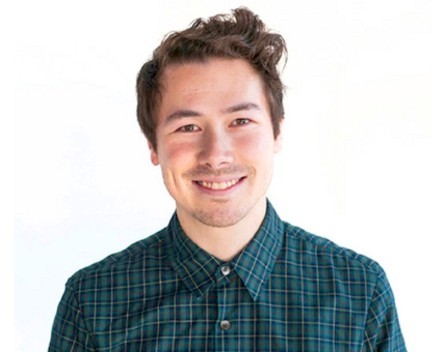 Nathan Chan has learnt what it takes to run a profitable magazine from the comfort of his own home at a time when it is widely recognised the publishing industry is struggling.

Chan launched Foundr magazine early last year, and told StartupSmart he just wanted to create a magazine he would want to read.

“It’s purely focused on young entrepreneurs and early stage business owners,” he says. “This is my first serious business. I felt there wasn’t really a publication that targets and speaks to Gen Y – certainly from starting a business and from an entrepreneur standpoint.”

The magazine – which publishes in a digital-only format – has almost reached 80,000 downloads and is in the top 10 “Business & Investing” magazines on iTunes.

“We only launched on the iPad and in the past 15-16 months we moved to iPhone, the Google play store and got momentum as a serious publication,” he says. “We sit next to Entrepreneur, FORTUNE, Bloomberg and all the big publications.”

Chan is based in Melbourne and manages a team of around ten writers based in Australia, New Zealand, the US and UK.

“The internet has changed the game,” he says. “If I wanted to start a magazine 20 years ago I wouldn’t have been able to do it on digital, I would have had to do it in print.”

The cheaper costs associated with an online publication meant within three to four months Chan was covering his operating costs. Now, he turns a profit.

“I think I didn’t dream big enough when I first started,” he says. “I just thought of it as a bit of a lifestyle business but now I can see myself building a big publishing business.”

Chan says he would encourage entrepreneurs looking to break into the publishing business to understand it’s not just about the magazine – these days consumers are after a strong social presence and additional content such as a podcast.

“People are interested in media brands,” he says. “It’s not just about having a magazine, it’s having multiple channels so you can reach your audience or target audience.”