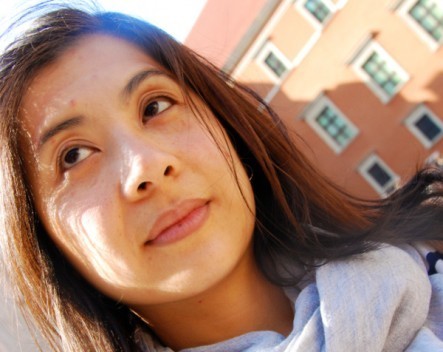 Melbourne startup Two Square Pegs aims to create mutually beneficial relationships between new entrepreneurs and older professionals, by tapping into the skillset of highly experienced mature-aged workers, who in return, gain newfound value and recognition of their careers.

The idea came to Trang when she noticed a high number of friends, especially mothers, with more than decade-long careers struggling to re-enter the workforce or gain value for their experience.

When her 60-year-old father’s request to reduce hours to part-time was refused by his employer, Trang was dumbfounded.

“I thought this is ridiculous, I’m sure there are businesses that could use his 40 years of engineering,” she says.

Among other apps on the market that allow you to link with skilled professionals are Expert360, a recruitment agency for short-term white-collar workers, and AirTasker, a platform for outsourcing odd jobs.

However, Trang says Two Square Pegs differs in that it is less about recruitment and more about relationship building.

“I used to work for a number of dating sites in the UK so I could see this was similar. You have people working together and getting to know each other,” she says.

Trang has learned through personal experience the value of working with people who have been in the industry longer than her.

She says her first startup attempt in the UK failed after she ignored advice to involve more experienced people in the venture.

This time around, Trang has teamed up with two retired businessmen seeking ways to give back to the community after successful careers in growing enterprises.

They assist Trang with auditing and growth strategies for Two Square Pegs.

Still in its beta version, Two Square Pegs has 100 users trialling it with 40 “relationships built” and about ten ending in ongoing employment.

The web and mobile app is self-funded by Trang and it was shortlisted for a grant by The Australian Centre for Social Innovation.

“We didn’t get the grant, but the work that we are doing is being recognised as a step in helping mature-aged workers stay productive,” she says.