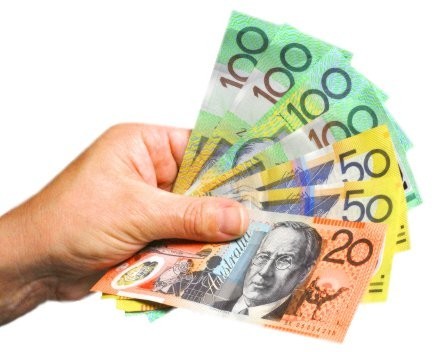 Sydney-based startup Peerbrief is giving people the opportunity to refer their friends for jobs and, if their referral is successful, earn $1000 for it.

It’s a crowdsourcing recruiting website and internal candidate referral management system that aims to allow people to profit from their personal networks.

It offers two services. The first, which is free to join for both referrers and employers, aims to give those employers the ability to source potential hires through the crowd. Companies then pay a $1000 fee to the user, or the charity of their choice, who refers the successful candidate.

“Most companies have a referral system and would be used to paying $1000 and up for referrals,” he says.

“It’s obviously motivational, to give people motivation to refer their friends for a role.”

In addition to the cash prize, users referrals are reviewed by employers, giving users incentive to avoid spammy recommendations, and there are also various achievements and badges that can be unlocked.

The second service Peerbrief offers is a subscription-based software-as-a-service platform which enables companies to set up closed referral systems to enable their employees to refer jobs.

The Peerbrief service launches today, beginning with three industries – tech, media, and marketing and advertising – with the intention of growing each to a base of around 1000 referrers and eventually expanding to around 25 industries.

The startup has received $300,000 in seed funding and is “just closing” another round of funding worth $800,000. Fanshawe couldn’t disclose from whom.

Fanshawe says he came up with the idea “where all good ideas come from” – the pub.

“I was having a beer with a senior executive and he was grumbling about how headhunters, of which I was one, profit off his network by asking for referrals and the most he would get was a pat on the back,” he says.

“So I came up with a way to monetize the network for him, while making it much faster and cheaper for employers.

“And at the end of the day, we’re helping Australians earn some extra money on the side.”