New app draws on the cloud to streamline insurance claims 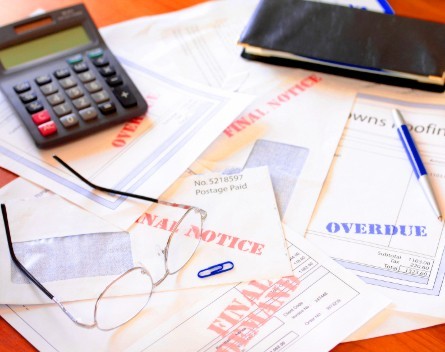 A new app is aiming to even the playing field between users and large insurance companies by storing information such as receipts in the one digital location.

iGuard allows users to stop storing fading receipts in their wallet or an old shoebox and instead have a digital inventory of their assets which can be linked to Dropbox or iCloud.

Graham Moore, the founder of iGuard, says many people have been let down by insurance companies after having their valuables stolen or destroyed in a fire and he wanted to make the claim process easier for everyday Australians.

“Often people get so caught up in actually getting insurance, that they forget that proof of purchase is one of the most important things,” he says.

“Exactly a year ago my stepson was at a loss of thousands of dollars after his ute was broken into and tools were stolen overnight. Regardless of the insurance he had paid thousands of dollars for over the years, he was still unable to claim most of his property, as he didn’t keep every single receipt for each tool.”

Moore says as a result he created iGuard – a “safe place” to store images, receipts and other information.

“All your purchases and valuables will be readily available and safely stored in the iGuard app for any future insurance claims,” he says.

The idea behind the app is to remove the danger of receipts being lost or destroyed in an incident such as a house fire. The app also stores information such as a product’s model, serial number and item description. All this can then be sent in a PDF document to the user’s insurance company via email.

Moore says he bootstrapped the project, which took 12 months. He works as a website developer on the side and says the biggest hurdle was learning the iOS platform.

Despite the difficulties of juggling a day job with developing an app, Moore says he would gladly do it all again – and encourages people with innovative ideas to go ahead with their project and see what happens.

“Just build it,” he says. “It doesn’t matter what the code looks like beneath it as long as the end result is a useable app that benefits everybody.”

iGuard is available from the iTunes store for $1.29.