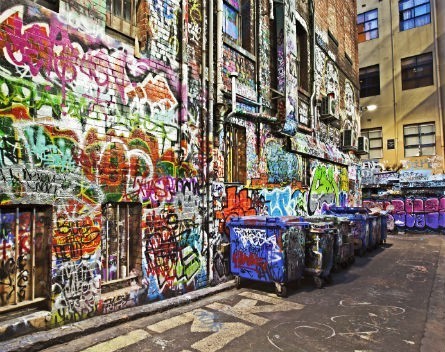 A new web series has launched with the aim of lifting the lid on Melbourne’s growing startup scene.

Startup Nation, an offshoot of funproject.org – a startup aimed at promoting a positive lifestyle – is a series of short 10-minute documentaries that profile different startups that call Victoria’s capital city home.

So far Startup Nation has released two videos taking a look at 99Designs and WeTeachMe, with a third documentary on CoinJar to be released next month.

Isaac Carne, co-founder of funproject.org, told StartupSmart the aim of Startup Nation is to tell local stories in a quick and accessible format.

“I consider myself an entrepreneur, so this was always a topic that was of interest to me,” he says.

“We had the idea of interviewing companies that were doing something in the tech field from Melbourne and starting up or in their first few years [of operation]. 99deisgns are already well set up, but they are a good example of a successful company from Melbourne that went overseas.”

Carne says the short documentaries will give an overview of how the startups got off the ground and won’t shy away from the challenges the founders faced.

“Hopefully that can be something worthwhile for people out there wanting to start their own startup,” he says.

“Ten minutes might be too long for some people if they’re not into this topic, but we didn’t want to be too broad either.”

Startup Nation is planning to release a further three episodes in the next three months, and is looking to “reach out” to startup incubators for potential partnerships.