No more waiting in queues if AirService has its way 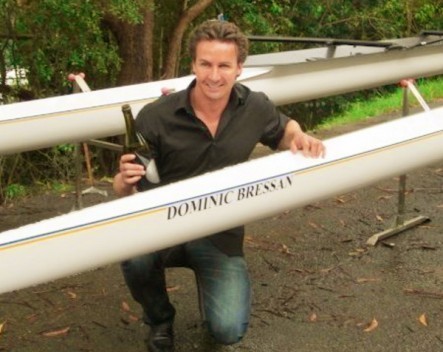 Sydney-based startup AirService is helping businesses do away with queues.

The startup’s mobile ordering and payments platform is its own front-of-house service. After downloading the free app, users view the menu and order meals for take-away, home delivery, and can be directed to desks, table numbers, cinema seats, hotel rooms and so on.

Powered by the AirService platform, large establishments can get their own branded app to engage with customers. Those who already have their own custom-built app can use open Application Programming Interface and integrate the service into it. Businesses have to pay a basic fee to get on-board.

With nearly 8000 app downloads and between 160 and 200 businesses and venues signed up, AirService is looking to expand its operations overseas, according to co-founder Dominic Bressan.

“We are launching in the United Kingdom next week and have Costa Coffee, Road Chef and Days Inn hotel as some of our clients. A venue in the United States has signed up even though we have not officially launched there,” he says.

“The app eases the bottleneck in service so if someone is sitting comfortably in their hotel room or in a beer garden with friends they don’t have to get up. There has been a 70% upsell, which means people can purchase more often and buy bigger items. For instance, they can get a meat pie with their lemonade or coffee.”

The startup has forgone raising capital for the time being, instead preferring to focus on building the product.

“We are raising capital and have been approached by traditional venture capital, high-net-worth individuals and offered mergers,” he says.

“We want to grow, grow and grow. We are working with our current partners, including the GPT Group and Etihad Stadium and pursuing growth with them and new partners.”