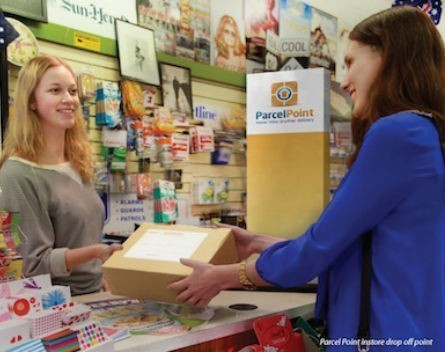 Australian online retail delivery network startup ParcelPoint has raised $7 million, which will be used to double its network of partnerships and add more staff over the next financial year.

ParcelPoint has built a network of bricks-and-mortar stores, such as newsagents, pharmacies, convenience stores and storage facilities, and enabled them to act as extended-hours pick-up points for deliveries. In doing so the startup solves a problem facing many online shoppers – not being home to pick up deliveries and missing the post office before it closes.

The investment round was led by Blue Sky Venture Capital and investment director Elaine Stead says the startup is redefining traditional e-commerce delivery and return processes.

“ParcelPoint’s business is so compelling because its solutions remove the friction for all stakeholders in the online retail process – retailers, carriers and, most importantly, the consumer,” she says.

“We plan to more than double our network and retailer partnerships and expect our headcount to grow by around 50% over the next financial year,” he says.

Since launching in 2011, the startup has signed up more than 1500 retail stores across the country as collection points. ParcelPoint co-founder and commercial director Julian Leach says in addition to the commission per parcel that each of those stores receives, it also brings more customers into the store.

“For small business, many are working out how they can play a role in the developing online marketplace. We pay the stores a commission for every parcel on the network they receive. But a key benefit is the foot traffic for their stores. It’s a great way for the local store to remain relevant and growing,” he says.

ParcelPoint has over 100 clients using that network to deliver their products to consumers, including the likes of Adidas, THE ICONIC, OzSale and SurfStich. The startup also licenses its technology solutions to omni-channel retailers enabling them to offer click-to-collect services in their stores.

Leach says after-hours delivery is a problem not limited to the Australian market.

“[In] most markets you’ll find the need to pick up a parcel from a location at an inconvenient hour,” he says.

“They’ll give you an option to redeliver over the next few days. It’s very much a global problem.”