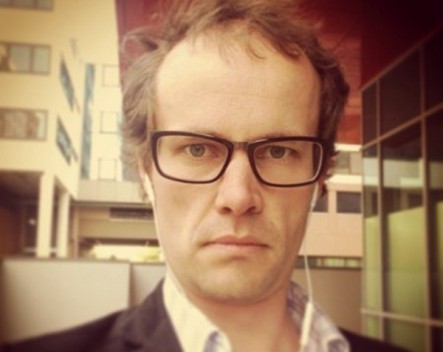 An Australian startup directly inspired by Y Combinator graduate Product Hunt is hoping to ride off the back of the existing platform’s success – even going as far as having almost the same name.

Steven Speldewinde, co-founder of Product Hoist, says he is a “huge fan” of Product Hunt and what it does for founders, investors and tech journalists.

“I think it’s one of the most interesting and supportive places for startups and founders on the internet,” he says.

“But it’s hard for Australian founders to be discovered on the site. I thought it would be useful to create something similar for startups in Australia. Ideally, we’d love for it to be a place where startups come to get thoughtful feedback on their product.”

Speldewinde says Product Hunt has been “really open” to other people using similar models and he doesn’t shy away from the fact that his startup was directly inspired by the company.

“I think Product Hunt wasn’t the first company to employ a site in this style – obviously Reddit and Hacker News use it as well. The idea is to be valuable for a particular community, this being the Australian startup community.”

Because of this, Speldewinde doesn’t think Product Hunt will swoop in any time soon and demand that the copycat site be shut down.

“Ryan Hoover favourited a tweet of mine when I launched – what that means I don’t know,” he says.

“I think they would embrace it. I don’t think it’s a competitor… any Australian startup would love to get featured on Product Hunt as well. I see it as a value-add for Australia as opposed to a competitor.”

Speaking to StartupSmart previously, Ryan Hoover said it can be difficult for founders to have their startups featured on Product Hunt but talking “like a human” can increase your chances of success.

“That’s something I think a lot of people miss out on,” he says.