Qwilr’s quest to create smarter document software gets a $500,000 boost 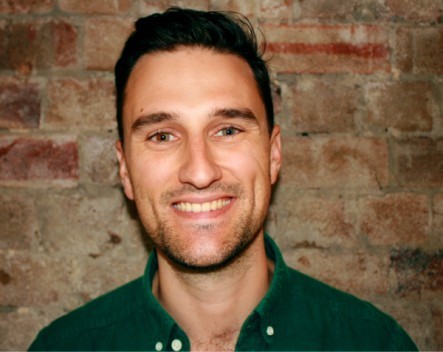 Co-founder Mark Tanner says documents haven’t changed in a very long time, whether it be Microsoft Office or Google Docs, or PDFs.

“They’re still just A4 pieces of paper that are very static and quite deliberately unintelligent,” he says.

“Qwilr wants to be halfway between word documents and PDFs, and tools like Squarespace and Weebly.”

Tanner says Qwilr will unlock the “full power of the web” for documents. That includes everything from embeddable video and audio, and importantly, analytics.

“Everyone just expects basic analytics (online), but documents today, you have no idea what’s happening to them,” Tanner says.

“You could send out three quotes this week, or an invite to a party, and see it has been viewed this many times, this particular client didn’t even open the document. It would change the way you write to them, how you view the client and your interactions with them.”

Tanner returned to Australia after working in New York for Google to start work on Qwilr with co-founder Dylan Baskind.

Baskind came up with the idea while working as a freelance artist, designer and engineer. When freelancing he was competing against larger firms, and built Qwilr as a means to help his proposals stand out from the pack.

“Often a freelancer or agency will spend hours and hours on a proposal, only to dump it into a text-heavy, long, ugly document,” Tanner says.

“With Qwilr, that same proposal can look stunning, be done dramatically faster and include all kinds of images including pictures, photos, gifs and videos. In addition Qwilr pages have analytics running in the background so you can track how many times your proposal was opened (if at all!) and which sections your clients cared about the most.”

Tanner wouldn’t say exactly how many users have signed up, or how many are paying for the premium products, but says it has “thousands of users” in over 30 countries.

“The big thing for us is it has been global from day one. We’ve had to deal with right to left writing styles, things you don’t think about initially. And the real metric is there are tens of thousands od documents that have been made on Qwilr,” he says.

“At the moment, a reasonable amount of people, freelancers and digital agencies, they’re converting really quickly, because they’re seeing the value. At the moment we’re very happy rate, and while it’s a starting number, we are very happy.”