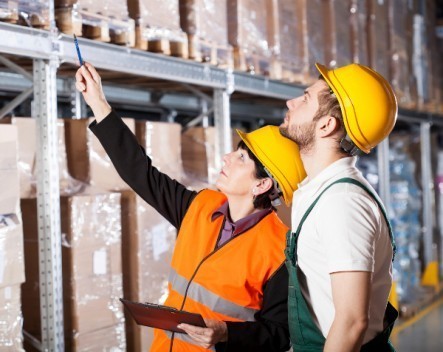 Startups specialising in on-demand storage solutions are battling it out as entrepreneurs increasingly look at storage as one of the next sectors ripe for disruption.

The self-storage industry is worth more than $750 million in Australia and startups are keen for a slice of the market.

Earlier this year SpaceWays launched in Sydney, promising to deliver customers heavy-duty containers on demand before storing them in a secure location for $9.90 per box per month.

Meanwhile, in Melbourne, storage startup Boxly is hoping to snap up customers by tapping into their hunger for on-demand services and a great user experience.

Now MyStorage has joined the fray, believing on-demand storage is an up-and-coming sector that also has the potential to remove the friction usually associated with storing belongings in a location away from the home.

The industry has even caught the eye of investors and accelerators, with Blue Chilli’s Sebastien Eckersley-Maslin telling StartupSmart that self-storage carries all of the signs of a sector ready to be disrupted with new technology.

“There are two thematics for disruption,” he says.

“Anywhere where the middle man is required to facilitate a transaction or where there exists a centralised commodity which could be distributed by the use of technology. Storage sits in the middle of these two so is ripe for disruption.”

Co-founder of MyStorage, Simon Guerin, told StartupSmart his company launched last month and will be “very social media focused” in the coming months in order to snap up customers.

“A lot of the target market we’re looking at are savvy, inner-city urban dwellers,” he says.

“They’re on social media most of the day – whether that be Twitter or Facebook. We will be trying to get users by word of mouth to encourage their friends to use us as well.”

Guerin says the majority of startups in the space at the moment are focusing on delivering boxes for long-term storage. However, he expects customers to eventually want a broader – and perhaps more short term – offering.

“We’ve already opened up the facility to store other items, whether that be your typical cricket bats, bikes, that sort of stuff,” he says.

“But going past that we’ll look at other services we can offer based on what our customers are wanting from us. Being a service-based business we always ask them for feedback because at the end of the day, they’re going to drive what we do as a business.”