Shoes of Prey’s Jodie Fox reveals the legwork behind a $21 million funding round: “Answering all the really tough questions” 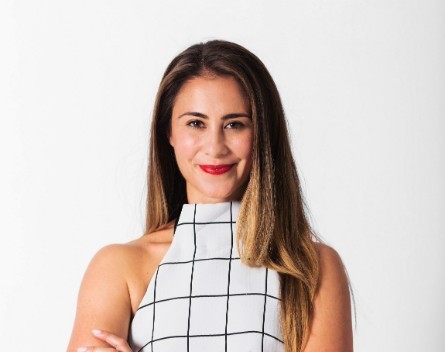 For Australian-born startup Shoes of Prey, the key to closing a $US15.5 million ($21.3 million) funding round was years of preparation and answering the hard questions.

The now US-based online retailer has just announced the massive Series B raise, and co-founder Jodie Fox says the secret is to provide investors with a clear vision in the long-term.

“It was a matter of realising what our plans are for the foreseeable future and what cash it’ll take to get there,” Fox tells StartupSmart.

“It’s about answering all the really tough questions before going into a raise. You need to know why you’re asking for the money.”

This process involves a lot of “soul searching”, Fox says.

“Over the past five years we’ve spent a lot of time figuring out how to make the business work,” she says.

“It was a very nuts-and-bolts approach. By the end of this year we’ve come to a lot of conclusions about what can really set the world on fire, and we’re looking for funding based on that.”

The funding round was led by Australia-based Blue Sky Venture Capital along with Greycroft, Nordstrom and Khosla Ventures, and it brings the total funds raised by Shoes of Prey to nearly $US25 million.

The $US15.5 million cash injection will be used to expand the startup’s omni-channel presence in the US, as well as its manufacturing capabilities in China to prepare for the added demand.

The company made the big move to the US late last year and partnered with fashion retailer Nordstrom to launch in six physical stores.

While Fox and her team have already expanded globally, many of the measures in Monday’s innovation statement look to make this process easier for Aussie entrepreneurs, including the introduction of five ‘launch pads’ around the world.

“It’s putting oil into the machine to let it actually run and the global perspective of a lot these policies really excite me,” Fox says.

“We can help this nation of inventors and innovators take their brains to the rest of the world.”