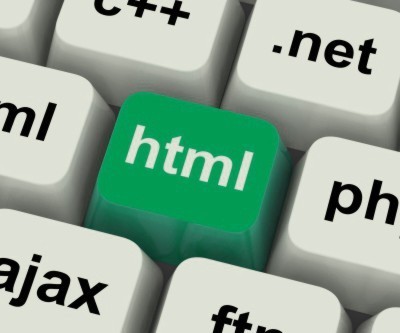 Not the creepy-crawly kind, but the sort that stop websites from functioning smoothly, and the 27-year-old is hoping other people enjoy hunting for them as much as he does, with the launch of his startup that pays internet users to report website glitches.

The Bug Exchange invites people to report website malfunctions, each of which can be purchased by that website’s owner for $10. The person who spots the bug takes $5.

Bradley, a Melbourne test automation engineer, came up with the idea for The Bug Exchange while searching for real estate online. He typed the name of Victorian suburb Red Hill into one site’s map function, only to be shown a similarly named suburb in another state.

He says bugs can come in many forms.

But Bradley says any bug, no matter how small, has serious repercussions for a company.

“Regardless of what you work for, whether it’s a bank, a hotel booking company or a startup, a bug can really, drastically injure your reputation, revenue and customer base,” he says.

Companies shouldn’t just wait for users to stumble across online glitches, Bradley says, offering them the opportunity to register with The Bug Exchange, which will put their website under the magnifying glass of more than 30 testers already signed up to the site.

He says $10 per bug is a small investment for companies wanting to make their websites to operate more efficiently and should make it a viable option for startups who can’t afford to hire testers.

“You’ll see on forums like Reddit people asking to have their site checked over. The Bug Exchange gives you that confidence that, when you release your site, it’ll be in good stead,” Bradley says.

“And why have one guy testing your site, when you can put it up in front of 30?”

He also assures companies that the bugs they buy are real. Before the owner is contacted, the bug is approved by a professional software engineer – Bradley himself, at this stage – to make sure it’s legitimate.

Starting a website to clean up other people’s errors, you’d be forgiven for thinking Bradley was a driven by perfectionism. But that’s not the case. He says customer satisfaction rates highest on his list of motivating factors.

“I love finding a bug because it means a customer won’t find a bug,” he says.