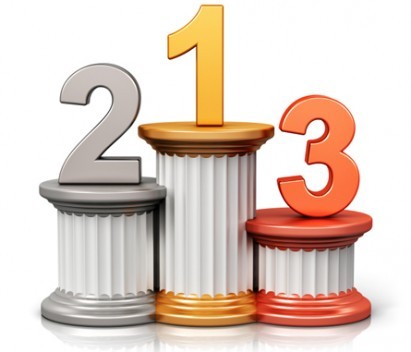 Oddup is a startup about startups.

Founded by Australian James Giancotti, the Hong Kong-based company ranks startups so potential investors have a better idea what business to back.

Oddup launched in Asia earlier this year and after securing $US1 million in seed funding, they’re preparing to start operations in Australia too.

Over 50,000 customers are already using the platform to access analysis of startups’ recent activity and future valuation, and Giancotti says there’s a hunger for the product in Australia’s startup ecosystem.

“If I look at Sydney, there’s a lot of traditional investment bankers who work full-time but are very interested in the startup space,” he says.

“But they just don’t know what they don’t know.
“We’re providing you due diligence on a company when you know you don’t have the bandwidth to do it yourself.”

The good, the bad and the ugly

The platforms looks at a startup’s product growth, location, team, industry and competitors to determine its score, which means it can then be ranked against similar companies locally or overseas.

Giancotti says those that rank poorly should take it as productive criticism.

“If we’re telling you that your company is not doing the best, then look at our analysis and see why we think that,” he says.

“Maybe you haven’t got your target market, or there are 15000 of the same thing you’re doing, or it has got no traction.”

For Giancotti, the best CEOs are the ones who focus on negative criticism, not positive feedback, and use it to improve their business.

But he doesn’t have many bad things to say about the Australian startup scene, calling the local ecosystem “very, very strong”.

Giancotti says one of the company’s goals when it moves into Australia is to attract more investment, something he’s seen start to occur more often Down Under.

“For many, many years, there was a sense of ‘you need to be in Silicon Valley’,” he says.

“But what we’re seeing the last three or four years is you probably need to be in China, or India and Australia, because that’s where the world is turning.

“They are actually better than the companies you see in the Valley because they have to be self-sufficient.”

A proud Melburnian, Giancotti is even hoping new city-by-city progress reports launched next month will spawn interstate rivalry between Victoria and New South Wales, all with the goal of encouraging new investment.

“As a previous investor, one of my goals is to actually get investors who are on the fence to be part of it,” he says.

“If there’s a lot more investors in the world, we’d be over the moon.”