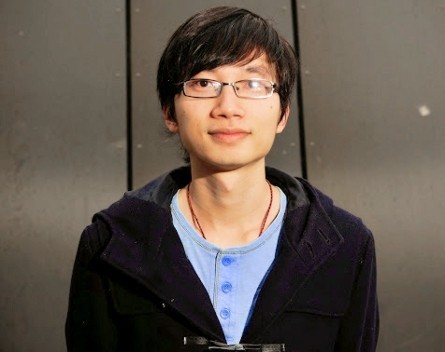 An Australian student’s startup has quickly become one of the most popular stop motion video apps on the Google Play store.

PicPac was launched in the beginning of March this year and is now getting 1500 new users every day, according to founder Ron Guan.

Guan told StartupSmart he has been developing apps for about a year, but never intended for PicPac to become as popular as it is.

“I just wanted to make a stop motion app for myself because the current apps in the Google Play store do not have the features I want,” he says. “So I built it for myself.”

“I wasn’t going to build this one for generating revenue – it was just a hobby and suddenly it’s becoming the best stop motion app for all Android users.”

Guan is a PhD student in video processing at the University of Sydney, and is currently seeking seed funding to develop an iOS version. He says while he has already received a number of offers, the process of pitching to investors is still very daunting.

“I have no previous experience on funding or investment or anything like that,” he says. “I am just a developer. So this is the first time I have to go out to make a public pitch and get interest from investors.”

Guan’s ultimate goal is for PicPac to become “the Instagram of stop motion”. In an age of filters and photos, he hopes the effort required to make a stop motion video will be a point of difference for users. However, at the end of the day he hopes people who are interested in stop motion will just experiment and have fun with the app.

Around 5000 people use the app every day, and Guan says around half of the users are under 18.

“Many young people are using it,” he says. “That’s probably good because if the app is very popular for a small but targeted market maybe there are some good business plans for it as well.”

An iOS version should be released in the next three to four months.