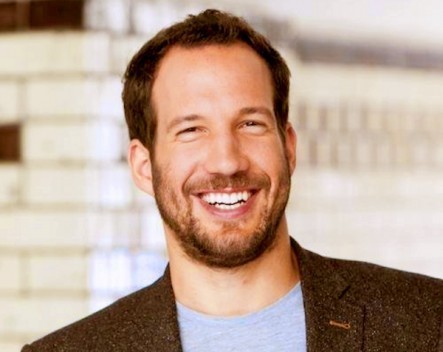 Launched in Sydney on Tuesday, SpaceWays lets people store things they don’t have room for. Customers can visit its website and request the amount of storage boxes they need. SpaceWays then sends drivers with the required heavy-duty containers to pick up the objects from the customer’s home. Collection is free and storage costs $9.90 per box per month. Return delivery of all boxes costs $29 after a period of three months. Each box is insured up to $200 per box.

“From day one we thought about international expansion and Australia was top of our list,” Rebholz says.

The startup out of the Berlin-based Rocket Internet accelerator program has expanded across Europe and into the US and Canada. While Rebholz won’t say how many boxes the startup currently has in storage across the globe, he adds they’re already opening a second warehouse in London.

Couple that demand with a self-storage industry in Australia that, according to an IBIS World report last year, is worth $753 million and grew 1.9% over the past five years, Rebholz says Sydney is perfect for SpaceWays. The startup partners with existing storage warehouses so their spend on infrastructure is minimal.

“For those guys, they realise it’s quite an opportunity to expand beyond B2B storage, but they also realise they can’t do it themselves. Customer acquisition is not trivial for this business model,” Rebholz says.

“We’re not only disrupting the self-storage market, even more so we are building a new market. Solving a problem that everybody living in a big city with high rent knows. You don’t have enough space for items, or whatever you want to store.

“We’ve taken the ‘self’ out of self-storage, where people can store boxes and bulky items without the inconvenience of bringing their stuff to a remote storage location themselves. Our unique on-demand storage model provides a convenient, flexible and cost-effective alternative to traditional self-storage.”