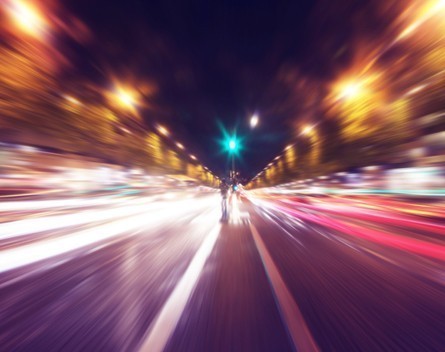 Australian logistics platform startup Swift has closed a $US675,000 angel round to accelerate product development in the Asia-Pacific region and continue its expansion in the US.

The startup offers delivery management software for businesses, allowing them to organise their deliveries, automate task assignments and track goods in real time.

The investment round was led by BlackSheep Capital and BlueChilli Venture Fund.

BlueChilli CEO Sebastian Eckersley-Maslin says it was Swift CEO and co-founder Joel Macdonald’s proactive approach that made him so appealing from an investor’s point of view.

“The thing I really like is that Joel has really kicked arse at pushing the boundaries of his business, having the courage to move to New York to chase (and close) a massive deal in the US and to identify emerging opportunities with his SaaS platform for deliveries,” Sebastian Eckersley-Maslin says.

Swift has come a long way after starting as a beer delivery service on scooters in Melbourne’s eastern suburbs.

The startup relocated to the US, and recently signed a “multi-million dollar deal” with one of America’s largest e-commerce retailers earlier this year.

Swift hasn’t revealed who this is yet, but Business Insider understands it to be Instacart. That would certainly qualify as massive, Instacart’s revenue for 2014 was north of $US100 million, 10 times its 2013 revenue.

Macdonald says he’s excited to have closed the seed round.

“We are absolutely thrilled to have the backing of the biggest early stage venture funds in the country,” Macdonald says.

“We believe it no longer makes economic sense for companies to build their own delivery management software or courier apps when they can use Swift for a small monthly fee.”

“We see our product as the future of urban logistics and invite any business who delivers to come speak to us to see how we can make their life and their customers’ lives easier.”