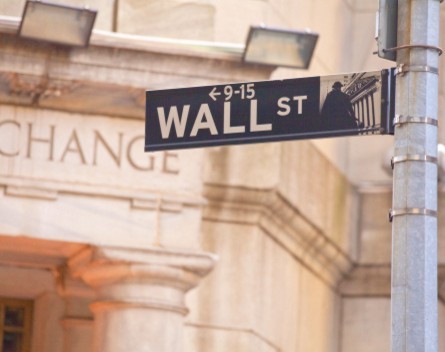 Scutify wants to be the go-to platform for financial news and analysis.

Ly, a developer by trade with an interest in financial markets, came up with the concept for Scutify when some stocks he owned dropped in value by 20% during his morning commute. Curious as to why the stock had fallen so far so quickly, Ly couldn’t find the answer on any traditional media sites, but had more success on social media and more specifically, Twitter.

Inspired he got to work on Scutify, a social network with a focus on financial news. It allows users to find financial information that might be trending, or post their own analysis and observations. They can also engage with Scutify ‘All-Stars’ a select group of users including reporters, long term investors, hedge fund managers and the like, who Ly says help provide guidance and other information to users on the site.

But couldn’t all of this be done on Twitter already? Ly says he doesn’t see Scutify as a competitor to Twitter, and points to the financial focus, longer posts (“scuttles”) of up to 280 characters, and an ability to purchase financial research and reports from the platform.

“We want to become the iTunes of finance, and change the way financial information is published,” Ly says.

“At the moment there are a lot of analysts with their own websites, with newsletters, stock picks and research reports. We’re trying to collate all that stuff onto one platform, where people can buy a report for as low as 99 cents.”

Ly’s co-founder is Cody Willard, a former anchor on Fox Business, and ex-hedge fund manager and it was through Willard’s network that the startup was able to close a $US1 million ($AU1.28 million) fund-raising round last year from a large number of retail investors in the United States.

The platform launched in late 2013 and since then has grown to have over 50,000 registered users, the majority of whom are in the US Ly says. Growing that user base will be the focus of the startup in 2015, after it spent most of last year developing and implementing new features.

“A lot of our users are investors and we hope they’ll hope generate word of mouth,” Ly says.

“Being in Australia, I definitely want to build the platform here and build the user base here as well.”