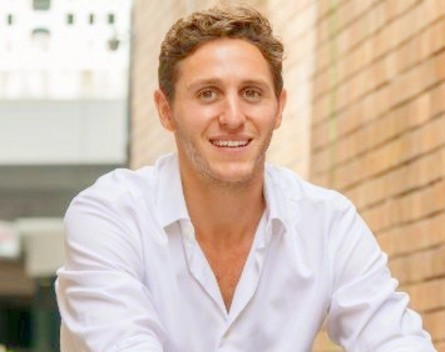 Sydney startup CUZIN is working to create a global shopping family where users help each other buy products that are too expensive or unavailable where they live.

CUZIN co-founder and CEO Shaun Greenblo told StartupSmart it is a social community-based marketplace that takes advantage of crowd power and cognitive surplus.

The idea spurred from the hassles experienced when he would call on his Los Angeles-based cousin to buy and send him his favourite pair of runners, a purchase he made regularly and was much cheaper overseas.

The process was tedious with exchange rate issues and his cousin having to wait in long queues at the post office.

“I thought there has to be a better way to facilitate these transactions,” Greenblo says.

On CUZIN, “Wanters” can browse a curated catalogue of products uploaded by “Getters” or they can post the details and store information of a specific product they want. These are then matched to “Getters” who buy and send the item in return for a tip.

“A Getter could be passing by a Prada outlet in LA and spot a 50% off deal, post it on CUZIN, and then get paid by users all around the world who want to get access to that deal,” Greenblo says.

For Australian retailers, Greenblo says CUZIN is a new opportunity rather than a threat.

“We’re helping local retailers, we’re empowering them to become Getters and target a global audience without the costs of building a website, high shipping or consolidating a warehouse.”

CUZIN is now open to the public after a successful closed beta with 15,000 registrations. Its investors include Macdoch Ventures, Elevation Capital and Trendtrade International.

CUZIN has also partnered with tech accelerator BlueChilli and is backed by Yes To Inc co-founders Lance Kalish and Ido Leffler.