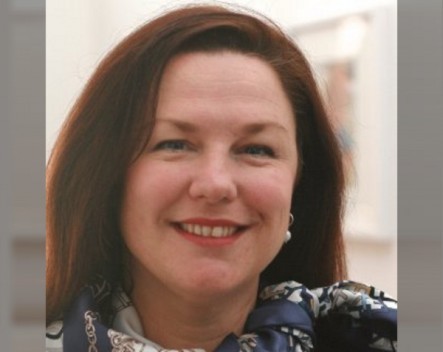 A New South Wales startup is looking to help companies migrate to the cloud and reduce the costs associated with storing data online by more than 50%.

StorReduce, based in Sydney, has announced a partnership with Amazon in order to offer storage and duplication software, which it says is more cost-effective than onsite backup solutions.

“As you move to the cloud it can become more expensive,” she says.

“We also have a few other things on our development paths to enable companies to not just cut costs but to make copies of their data more quickly, which you can do with on-premise offerings but you can’t do on the cloud.”

Earlier this month the startup announced it had partnered with Amazon Simple Storage Service and Amazon Glacier to assist companies in cutting their cloud costs.

Wilson says her advice for startups looking to partner with large tech giants is simple: have the right product, do it well and be available to promote it.

“We were lucky in that we solved a problem,” she says.

“If you’re looking to do a partnership, do something that solves that partner’s problem. You also need to double check you match with their business motivations as well.”

Late last year the startup closed a $400,000 angel round, led by investors including Ben Kepes – one of the top experts on cloud technology.

“He also knows a lot of the right people in the US, so it’s been really helpful for us to research enterprise sales in the US ahead of time as that’s a big risk for us moving from Australia to there,” Wilson says.

“Two of the three founders will be heading to the US soon and we have more developers and sales that we’re keen to get onboard. Sell, market, test are the things going forward.”

Wilson says as more businesses store data online, another problem that needs to be tackled is how to access that data once it is in the cloud.

“It’s the actual managing the data as well, not just the cost, that is the critical thing for these enterprises,” she says.

“Anything that reduces the cost and makes the data more valuable to manage is going to be very valuable for these enterprises moving forward.”