Sydney startup to help you land your friends a job 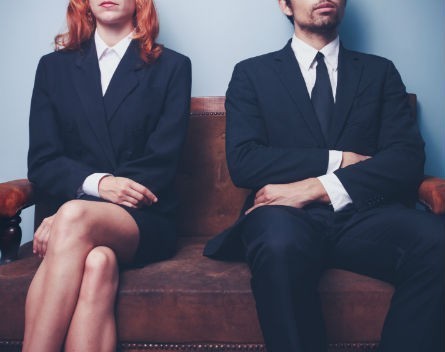 Ureferjobs, a startup that counts Uber and Freelancer among its customers, is looking to disrupt the job search market by allowing people to refer their peers for a position in exchange for cash.

The Sydney-based startup aims to save companies and managers time by crowdsourcing job applicants as well as allowing other team members to take part in the recruitment process by viewing and leaving comments on applicants’ resumes.

Founder and chief executive Mahesh Muralidhar told StartupSmart the idea for the startup came to him after working in hiring and strategy consulting for seven years.

“Referrals are the best way to find talent – your network is always the best,” he says.

“For just over a year we had the external referral system and we were getting some good traction, but realised we should allow a company to set up an employee referral system. Employees, even more so than external parties, are incentivised to refer because you’re helping the company and your mates.”

Urefer’s customers include big names such as Uber, Freelancer and goCatch, and the startup is in talks with other successful companies.

“More and more technology startups and consulting firms are using us because of the network effect,” Muralidhar says.

Around 40% of hires are made through referrals, according to Muralidhar. He hopes Ureferjobs will make the process easier for all parties involved.

“We’re looking to bed-down our capital raise in the next few months – that’s the first priority,” he says.

“Then we need to bring on some more people, ironically enough, and fill out the product with a few more features like LinkedIn integration and so forth. Then go after Melbourne, Auckland, Wellington and Singapore.”

Competition is rife between job marketplace startups in Australia, with job-referral startup Reffind due to launch this year. Yesterday Seek announced a record profit of $182.8 million for the first half of the financial year.