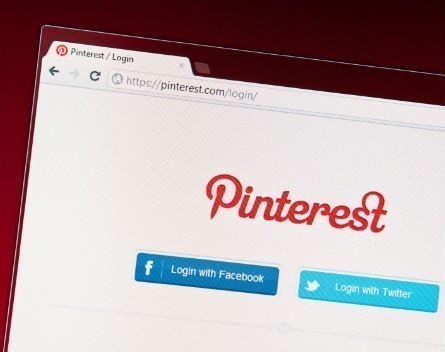 If your startup is valued at $US11 billion, you’re going to need the users to back it up.

Pinterest has experienced some intense scrutiny this year after becoming one of the highest valued startups in the world, and has now released user figures for the first time to try to justify this.

In a blog post, the startup says it now has over 100 million monthly active users.

The image bookmarking site raised a further $367 million in March at the $11 billion valuation, but hadn’t previously released exactly how many people actually use the platform.

The scrapbooking tool was launched back in 2010 but has only recently turned its attention to monetising its users.

This specific focus will likely make it more appealing for advertisers with the offering of ‘promoted pins’ to 100 million users.

“We’re constantly astounded by all the different things Pinterest has inspired them to go do,” community manager Enid Hwang says.

“Each time I hear about a Pinner who’s gone out and tried something they discovered on Pinterest, it makes my day.

“Being part of something that helps people be more creative in their daily lives is one of the things I love most about my job.”