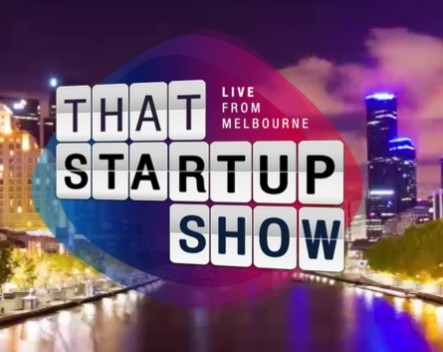 That Startup Show, the Melbourne-based web series aimed at the startup community, has announced the line-up for the final instalments of its premiere season.

Hosted by comedian and tech commentator Dan Ilic, the show focuses on the Australian startup ecosystem and the issues facing local entrepreneurs. The aim is to bring together entrepreneurs, incubators, investors and creatives to celebrate all things innovative.

Since the pilot episode launched on YouTube in August, the web series has attracted more than 110,000 viewers across Australia, Europe, Asia, Canada and the United States.

That Startup Show recently announced funding from angel investor Alan Jones and technology foundry Digital4ge. The capital injection will allow the production to complete the remaining episodes for 2014 and build an online platform.

Series co-founder Ahmed Salama told StartupSmart the premiere season was really about validating the concept and the response to the series so far has been overwhelmingly positive.

“That’s only going to help us expand and grow even more,” he says.

“We’ve got a few exciting things planned for next year. Our vision is to grow this show beyond a show and into a platform to give a voice for startups not just in Australia but around the world.

“For us to do that, we have to take it to the next level and mature the show into the platform it can be. We look forward to doing that.”

The final four episodes That Startup Show for this season will be filmed live between Monday November 24 and Thursday November 27 at The Savoy Tavern in Melbourne. Tickets are available here.