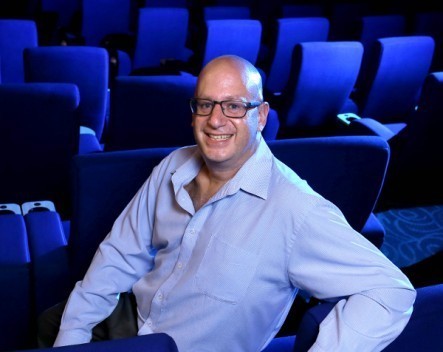 An Australian voice recognition startup is looking to reduce driver distractions and make it safer for people to receive calls and texts while behind the wheel.

Otto, which recently graduated from the National Roads and Motorists’ Association’s first accelerator program, allows users to take calls or reply to text messages without touching their phone.

As part of the initiative the startup snapped up $30,000 in funding in exchange for a 10% stake in the company.

Founder Alex Kain told StartupSmart the idea for the software initially came from being “brought up on shows like Knight Rider”.

“We investigated the distracted driver scene and understood that even though 98% of people agree texting while driving is dangerous, 74% of people continue to do it,” he says.

“That created the idea that there’s a gap in the market. While there’s Siri and Google Maps, they are lacking in some areas to be a completely intuitive solution for when you’re behind the wheel.”

Kain says after entering the accelerator program he decided to scale back Otto’s features and just focus on messaging and calls in order to “fill the gaps” in other voice recognition features.

“If you ask Siri to read out your text messages, unless one has just come in it says there are no new messages,” he says.

“So it won’t go back and read your old messages. And with Google when you verbally dictate a text message it won’t verbally confirm what it’s going to send before it sends it. That’s fine when you’re looking at your phone, but not when you’re doing 100 kilometres on a freeway.”

While the NRMA accelerator program has officially come to an end, Kain says it is just the beginning of the startup’s next stage of growth. The focus now will be on getting the product to market and scaling quickly.

When asked whether the accelerator program was useful, Kain says it was very helpful in validating the product and figuring out a market fit – something that early-stage startups often need a lot of help with.

“What it did was exactly as the name says – it accelerated our entry into the market,” he says.

“But it is has also enabled us to get the basics right, so really validating our product and all the assumptions we had. It also enabled us to find specific niches… we’ve been able to target some enterprise customers and other niches such as motorcyclists.”