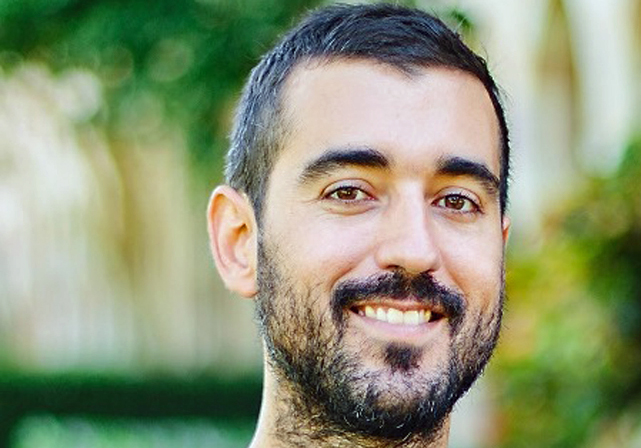 Brisbane startup Zenva has launched a crowdfunding campaign to help fund a brand new mobile app for learning coding on the go.

Codemurai is aiming to make you a coding master through short, interactive lessons that can be completed while waiting at a bus stop and throughout the day, Zenva founder Pablo Farias says.

“It’s kind of like playing a game where you learn concepts,” Farias tells StartupSmart.

The app will focus on three areas of programming: games, apps and website development, with course modules in a range of topics from HTML and CSS to Java Script.

Its design will incorporate gamification to encourage users to develop programming skills through reward and point systems that motivate regular use.

With all course modules expected to be available by December 2016 and a long-term vision to empower millions around the world with new coding skills that could lead to better job opportunities and careers, the startup has launched a Kickstarter campaign aiming to raise $20,000.

“The more people I can give to the better,” he says.

Based at River City Labs, Farias plans to use the new funds to recruit the right experts to develop the app so it can be rolled out globally later this year.

He wants the app to be useful for beginners through to advanced programmers, including himself.

Farias says they prefer crowdfunding as an avenue for capital raising because it allows them to get backing from people who will actually use their product.

“We’ve been able to fund the startup from the beginning through customers,” he says.

A year ago, they launched a crowdfunding campaign to create the world’s most comprehensive course in video game development.

This helped them release the product midway through last year.

This time round Farias is confident they will reach their Kickstarter goal for Codemurai.

In the lead up to launching a crowdfunding campaign, Farias says they spent about three months in preparation.

This included an active effort to reach out into target markets to test their idea, gain followers and build a base of potential customers.

“You have to put a lot of free content out there over time,” he says.

Farias says he did this through online blogging and videos as well as going out to local events like gaming groups to give talks and share his knowledge, which put Zenva and its initiatives in the front of people’s minds so they recognise it at launch time.

Prior to launch, Farias shared a draft of the campaign with a hand selected few including local supporters, followers and people on their mailing list whom they approach directly.

“Connect with people in your city for feedback,” he says.

He says they may approach up to 20 people with their draft.

“Publishing the campaign is the last step of a very long process,” Farias says.