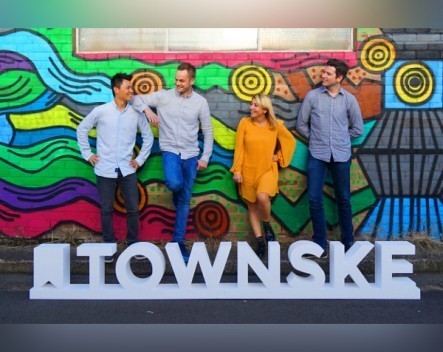 The inspiration for Townske, a social city guide startup, came to co-founders Daniel Clark and Joe Vuong when, on a business trip in New York, they were recognised in Times Square by a barista from Starbucks.

“We were travelling a lot for business, were really time poor, and couldn’t spend a great deal of time researching where to get coffee, or find a great café. So we were just going to Starbucks all of the time, it wasn’t good for us,” Clark says with a laugh.

So they decided to found Townske, a social media publishing platform that allows users to curate their own city guides. Examples include Manhattan Eateries, or Sydney’s Rock Pools. Users can browse anonymously, or sign up so as to keep track of their favourite guides.

Currently content is being produced by over 2000 community members (bloggers, instagrammers and the like), hand-picked by the Townske team, who have created over 1300 city guides,  for more than 150 cities in 75 countries. From June 10 it will be open for anyone to create content on the platform.

“There’s blogs or websites for lots of cities that are great, but it’s finding those blogs before you travel that’s the hard part,” Clark says.

“We thought there needed to be a platform where everyone would know that’s where to go, whatever city I’m going to. With information always displayed in the same clear way, it would make it a lot easier for a lot of people.”

Townske is experimenting with a number of ways to make money, although Clark is unwilling to say exactly what these might entail, in addition to the obvious one – advertising.

“But not ads that get in your way, ads that help you out with your journey. Discovering your own city or travelling. Ads that people will enjoy seeing,” he says.

A Townske app is in development that will allow users to easily find new guides, or ones they’ve liked, while on the move. In addition to serving as bookmarks, the like button will also help Townske suggest content that its users might like.

“The mission for Townske is to make people experience cities better and have a better holiday. So they don’t have to spend heaps of time sourcing information,” Clark says.