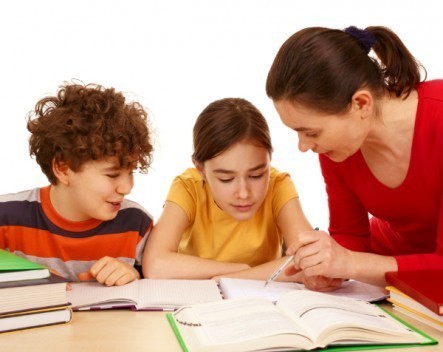 A Perth-based startup that enables parents to take an active role in their children’s education will be rolled out across six schools in the city.

Today We Learned helps teachers complete short sentences about the day’s lessons in less than a minute. They can send updates to over 50 parents or to only a specific few, who receive the information on their smartphones and emails. The aim is to be personal and direct and to encourage parents to start conversations with their children, according to co-founder Jason O’Neil.

“There are different ways of telling a story. There is a much higher signal-to-noise ratio, where parents know everything about their child, as opposed to receiving communication that is not specifically about them,” he says.

“The schools that have got on board this program consist of high schools, between Years 7 and 8, and primary schools. Among them, two are public schools and four are private ones.”

Parents at the six schools are just starting to log onto the platform and number in a few hundred at the moment. The pilot project will continue throughout Term 1, with minor tweaks along the way. The efficiency of the program and whether parents pay attention to the information sent to them are some of the things the startup hopes to learn. An app is scheduled to be released after Easter. It will also be opened up for web scale adoption so that any school can sign up via the website or app.

O’Neil says that he is thankful to the coaching and mentorship provided last year by RAC SeedSpark, a not-for-profit Western Australia accelerator program. It helped the startup to understand the marketing strategy, pricing structure and referral programs, he says.

They won $25,000 in seed funding without needing to give away any equity to the accelerator, a situation O’Neil sees benefiting future investment rounds. He’s “fairly confident” about negotiations to bring the startup to more schools and believes that it will benefit the WA community.

“Lots of research has been done which has showed that simply doing homework is not very valuable to learning. A different engagement is needed,” he says.

“One of the best ways to learn is to have parents involved in the process. It makes a huge difference in learning retention and student motivation, as children care about the things their parents talk to them about.”