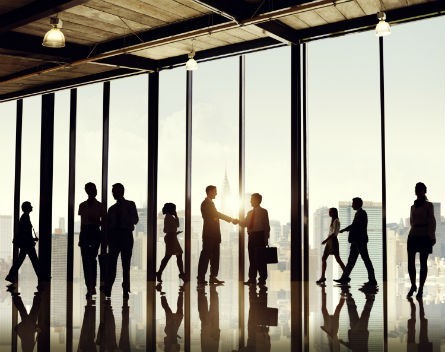 The seven startups selected to pitch at RiverPitch next week all had one thing in common – traction.

The bi-yearly pitching event, supported by Morgans and organised by co-working space River City Labs, takes place next week and is one of the key investment events for startups in Brisbane.

The goal of the event is to provide investors with a batch of solid pre-vetted startups and in turn provide those startups with a real shot of landing investment.

“There were a lot of actual viable businesses to choose from. We always have plenty of applications, but a lot of them are nowhere near even close to being able to be judged because they’re just ideas. We can’t assess them because they’re concepts,” she says.

Ellis says the finalists all have strong ideas that have moved beyond just being concepts, which was what made them stand out.

“All of the teams that were chosen have traction, they’ve got existing customers and they’re looking to grow further.

“Some of them are in trial mode. They’ve got users and customers so they’ve validated their idea. Some are yet to monetize, others have actual paying customers, have been trading for quite some time and have reached a place in growth where they need investment to step it up to the next level.”

The seven RiverPitch finalists are:

1. StreetEats: Allows users to order and pay for street food using their smartphone, then track their order before being notified about when it’s ready.

3. Outbound: A social network for travellers.

6. Men on the Moon: Delivers ‘engagement as a service’ for bricks-and-mortar retailers to their consumers via a smartphone app and a patented smart security tag with their products Pin and Point and Rocket Buy .