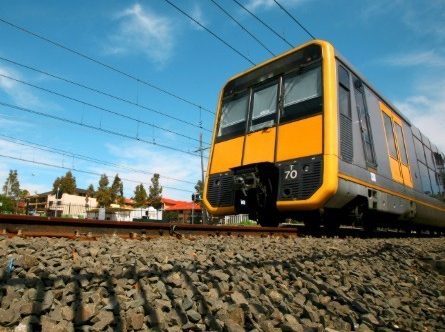 Travelling in Sydney may get easier with the launch of a new transport app that combines data from a number of modes of transportation.

Sydney-based founder of SkedGo, the startup behind the TripGo app, Claus von Hessberg, says TripGo caters to people who want to make smart decisions about their choice of transportation.

“We wanted to fill a gap in the market and developed TripGo, which is the only multi and mixed-modal app,” he says.

“People who want an app that helps them make intelligent decisions will use it. The impact is profound and has numerous benefits for society: not only does mixed mode transport improve user choice, it also has the added benefit of being able to reduce traffic from congestion zones – this will be a game changer for high density urban cities.”

Von Hessberg says multi mixed-modal apps will reduce car-related emissions and bring down driving-related accidents, in addition to decreasing the cost of travel while make it more convenient and reliable.

Available on Android and iOS, TripGo has been downloaded over 600,000 times, the app covers major cities in the United States, Europe, Asia, Australia, Canada and South America. If a user is based in Sydney, the app will let them know if a journey will take longer due to heavy traffic. It will also include information about any incidents, fires, floods, alpine conditions, major events and road works on their route.

The company has already funded two angel rounds, although he won’t disclose the details. According to von Hessberg, they will be receiving some income for white label solutions and transport services sales and are planning to host a Series A round this year.

The company aims to cover 300 cities and provide information on intercity ground and air transportation by the end of the year.

“TripGo remains our premier app and we will focus on expanding it from urban only to intra and intercity, as well as adding bookings and payments. We have already signed a contract for one TripGo derivative white label for an Australian blue chip and are working on a big pilot with a NYSE 500 for some major US cities,” he says.