“We don’t know anything about marketing”: Ray Chan on the rise of 9gag 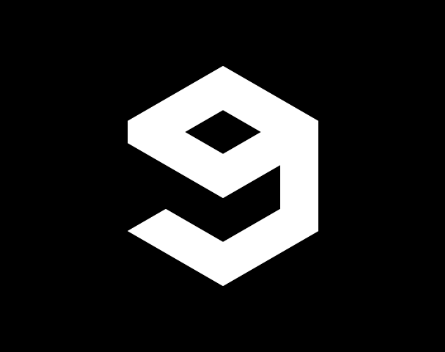 The online content aggregator’s huge following is built on intimate connections with the audience, he says, rather than traditional marketing methods.

Speaking at the SydStart conference last week, Chan said that at its core, 9gag’s aim is pretty simple.

“Our mission is to make people happy,” he said.

“We give people the platform to make people happy. That’s what we do.”

But none of this was thanks to marketing, Chan says, but rather from targeting a specific audience and creating value for them.

“We don’t know anything about marketing,” he told SydStart.

“We don’t have a marketer on the team and we don’t have anyone who has a marketing background. All of our social media is run by one person.”

He says it all boils down to one “billion dollar question”: how can you cut through the noise and get the attention of the target audience?

“People think if they can shout loud enough they’ll get through to people, but they don’t care what you say even if you spend lots of money and shout really loudly.

“If you can spend big money and get people’s attention then there’s no way 9gag, a small team in Hong Kong, can get 26 million followers on Facebook.”

9gag launched in 2008 and has since passed through 500 Startups and Y Combinator. Chan says the enormous user base it has amassed was all through the same process of offering value well before asking for anything in return.

“You have to talk to the people that care about you, this is the most important thing in the internet world,” Chan says.

“You have to create value before the users trust you. It takes time and effort to get their trust and attention. If you get them to pay attention then you can get what you want.”

“You can ask them and motivate them to do anything – you jump, they jump.”

This is also something that can be extended to monetising an online platform and Chan says it’s a big error to assume advertising is no longer effective.

“A lot of investors come to talk to me about the 9gag business model, and I say it’s advertising,” he says.

“It’s not rocket science – you just tell people something they want to know. For 9gag it’s about humour. You just have to create relatable content.”