Yatango wants to give you control over your data consumption, as it seeks to raise $9 million 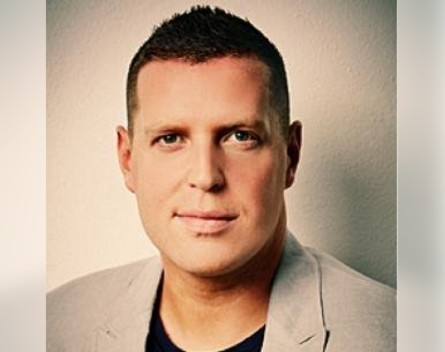 Consumer-focused, data usage startup Yatango is raising its first round of institutional investment as it looks to list in the United States or the United Kingdom next year.

Founded by Society One co-founder Andy Taylor, Yatango is a lifestyle software-as-a-service startup focused on using app technology to empower people to take control of their consumption. It’s targeting $9 million worth of capital in this latest raise.

The platform currently offers a Yatango SIM card on the Optus Network and allows its users to monitor their data usage and build a plan that’s right for them.

The startup isn’t concerned about competition from the large telcos.

“The reality is these big guys suffer from innovation dilemma,” Taylor says.

“They’ve got a big legacy, they’re heavily reliant on retail acquisition; they’re big, slow-moving oil tankers so it’s hard for them to be agile.

Taylor says the startup has raised $7 million in angel investment since he left Society One and founded Yatango in 2012. He’s not willing to reveal Yatango’s customers numbers, although he says it is growing.

“I wanted to step away and really focus on a pure consumer platform,” Taylor says.

“My time at Society One taught me the way to build and scale, focus on the customer, and find partners for infrastructure and compliance.”

Taylor has been on an investment roadshow this week and says he’s received some good interest from the UK.

While investment might be coming from the UK, all roads point to the US for Yatango’s growth. The startup is planning a soft launch there soon and has already got a US partner, T-Mobile.

“Our story is we’re building an international, billion-dollar company, and we believe our future lies in the US,” he says.