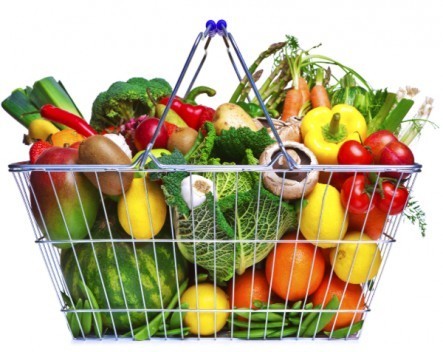 Sydney Startup Your Fork has launched an iPhone app in a bid to make it as easy as possible for Australians to have groceries delivered to their door within two hours.

The startup pivoted from an online meal delivery service to a grocery delivery network in July last year. Co-founder Roshan Mahanama told StartupSmart following a successful testing phase, he noticed a significant amount of people were checking out the site but not placing an order.

“An app made way more sense than a website,” he says.

“We are trying to solve the problem of being on the go, getting it done, and not having to think about it. We want to get your grocery shopping done in two minutes. The only way to do that is through an app.”

Your Fork promises to deliver a customer’s groceries to their door within a two hour timeframe. To do this, the startup has a network of shoppers rather than an existing warehouse.

Mahanama and his team spent “a lot of time” on the design of the app, which he says trumps ordering from a supermarket website in a number of ways.

“We’re built completely off the ground to be mobile focused,” he says.

“Secondly, the app is the first one [in this particular market] where it gets smarter every time you use it. The first time you type in ‘chocolate’ you might choose, say, a Kit Kat and some Ferrero Rochers. The next time you type in chocolate it shows you a carousel of stuff you’ve already ordered. It keeps doing this and gets faster each time.”

Mahanama says the startup is also “cheaper and faster” than any of the major supermarkets. While Your Fork delivers groceries to users’ doors within a few hours, Woolworths and Coles have next-day delivery. Your Fork charges users $5 for delivery and minimum orders are $20.

“You just have to take as much friction out of the process as possible – hence the app,” Mahanama says.

“Without us, your options are either place an order on Coles or Woolies and wait 24 hours, walk down to the store and pay a premium, or jump into the car and buy it from Coles and Woolies.”

The Your Fork app is currently available in Sydney for a trial period, with plans to launch nationally in the near future should the app prove to be a success.