Zenshifts and the art of roster maintenance 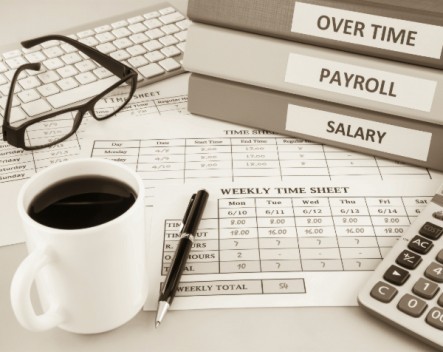 Sydney-based rostering startup Zenshifts has raised $107,500 in seed funding, which will be used to ramp up marketing and build out the feature set of its software-as-a-service platform.

That platform allows businesses to quickly create rosters which highlight scheduling conflicts and budgeted costs, while also communicating those rosters via text messages, emails and mobile applications. It notifies staff of any roster changes that affect them, in real time.

“The problem in the market is the software available is far too feature bloated,” he says.

“It really comes down to core features and core elements of the product, based around obviously roster, engaging staff availability and communication teams.”

The Zenshifts founding team has experience developing technology systems which allayed the former, while they used search engine keyword statistics to convince investors of the market.

“All of the search traffic around rostering and staff rostering in Australia and in the United States around employee scheduling and things like that, all of it has been trending up in the last months,” Cartwright says.

“And in the last 18 months, it’s been starting to trend up significantly. There’s around 100,000 searches a day globally around the keywords we want to target with our online marketing and online presence.

“People are becoming more and more familiar with cloud as a term. They don’t need to know how it works; they just need to know they can rely on it.”

The seed round was led by John Studdert, managing director of 80/20 Advisors and a member of the advisory board of Start Up Australia.

Cartwright says the funding is an important step for Zenshifts, which was founded early last year, as its founders didn’t have the luxury of bootstrapping much more than they already had.