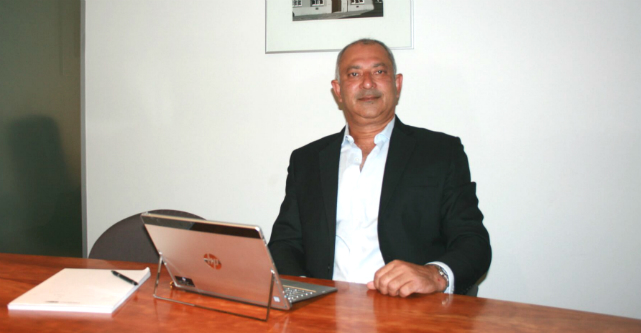 A fintech startups is aiming to give hope to other early-stage companies that are struggling to secure funding.

Peer-to-peer lending platform ThinCats is setting out to provide secured loans of up to $2 million to startups that may have limited assets but proven cash flow.

ThinCats was founded in the UK in 2011 and set up shop in Australia in 2014. In the last 15 months alone the startup has facilitated over 25 loans worth more than $3 million at interest rates ranging from 11.5 to 15%.

And now the fintech is looking to arrange more than $100 million in loans by the end of next year, ThinCats Australia CEO Sunil Aranha says.

“Our interest rates are competitive and not much higher than overdraft rates on offer by banks to SMEs, who usually only lend against real estate.”

The platform aims to open up access to capital for small business owners who don’t have the property assets banks often require to approve business loans and unlike other platforms in the market, it focuses on longer-term loans.

With SMEs borrowing more than $73 billion a year to finance their ventures, a big motivator for Aranha has been to diversify the means they have to this capital.

“91% of SME lending is controlled by the big four banks,” he says.

With these banks lending on the housing market, Aranha says they’re missing out on investing in new businesses that are generating real revenue.

Aranha says this market opportunity has an estimated value of about $10 million.

“Business lending should be made in terms of the cash flow of that business,” he says.

“Should it fail, yes it would be a good thing to have some kind of collateral but the banks have become like building societies lending against homes.”

If a company is performing well, Aranha says the risks are low because the venture’s earned revenue will repay the loan.

“Whether you’re a startup or an existing company, the important thing is that you have cash flow,” he says.

Startups considering applying for a loan through ThinCats Australia will need to prove that they have this.

“If a startup can show that they have a business that is already cash flow positive and can comfortably repay interest and principal over a three to five-year loan period, and have contributed between 25% to 50% of the original capital, they are likely to be eligible for listing on the ThinCats Australia platform,” he says.

With Australia’s general rate of loan defaults sitting at about 2%, Aranha says the ThinCats model has been seen to provide better returns in general.

With ThinCats UK’s loans amounting to more than $300 million over the past five years, their default rate has been under 2%, and none of ThinCats Australia’s loans have defaulted yet.

“When the interest rate that lenders are earning is at 14% one would suspect that defaults are likely to happen,” he says.

“We don’t make money off the lender, we’re very transparent. We only charge the borrowers a fee to organise their loan.”

This is an upfront fee of 4.5% of the requested loan amount, one that can be calculated into repayments.

“The risks, terms and conditions, every single part is very clearly laid out on our website in the most transparent way – we even have FAQs on risk,” Aranha says.

“Diversification is the best way of managing risks. If you had $100,000 to put into a platform such as ours, I would suggest putting it into several loans,” he says.