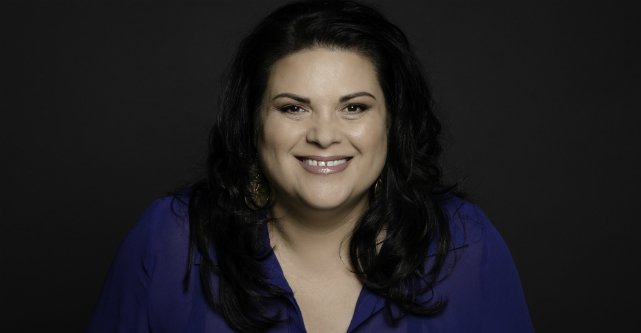 A Melbourne entrepreneur is set to launch a new platform offering users rent-free accommodation in exchange for helping out around the place.

The Room Xchange founder Ludwina Dautovic says the platform will be similar to Airbnb, but instead of paying for the accommodation, users will complete chores around the home instead in exchange for food and the room.

“The Room Xchange is an online platform that connects busy people or empty-nesters with travellers,” Dautovic tells StartupSmart.

The concept was inspired by her daughter’s friend who temporarily lived with them rent-free, but supported the family with everything from doing the laundry, tidying up, grocery shopping and lifts into the city.

“We could do with a bit of help around the house – he was pleased with that,” Dautovic says.

“It’s just a matter of matching up the right set of skills and interests.”

The Room Xchange will be monetised through a pay-per-use model for hosts and guests.

After some initial research, Dautovic and her team are planning to launch the beta site with hopes of some early capital to help them build it out and expand it into the US and UK.

“We’re about to go on our investors pitch,” she says.

Dautovic says she plans to raise the capital with a pre-money valuation of $1 million.

“Building the main website has been complex – thankfully to a degree I have a tech background [and] ten years of digital experience,” she says.

But the risks are real.

“We went from being mortgage-free to having another mortgage again,” Dautovic says.

“The pivoting process has been interesting as well, shifting from initial life experience to market potential, opportunity, developing that idea and maturing it, finding the right people to work with.”

Dautovic has also been busy acquiring a heavy-hitting list of commercial partners including Pitcher Partners and Legal Vision.

“I’ve got the most amazing advisory board,” she says.

Looking ahead, Dautovic says she is hopeful for The Room Xchange and its potential to change how people live and connect with each other.

She says further down the line it could even help the elderly sustain independent living by connecting them with young houseguests to help out.

To fellow founders, Dautovic encourages them to stay positive no matter what.

Before embarking on this new tech venture, Dautovic was diagnosed with cancer after back pain led to the discovery of a tumour.

The bed-ridden entrepreneur started a podcast show on business leaders to keep her mentally occupied during the intensive treatment.

“I started podcasting to retain my sanity,” she says.

“It’s hanging around the people you want to be when you grow up – I feel like I’m still growing up. People saw that regardless of really incredibly difficult things that anyone would have to experience in their life, I still kept going.

“This is where I’m supposed to be in my life right now.”