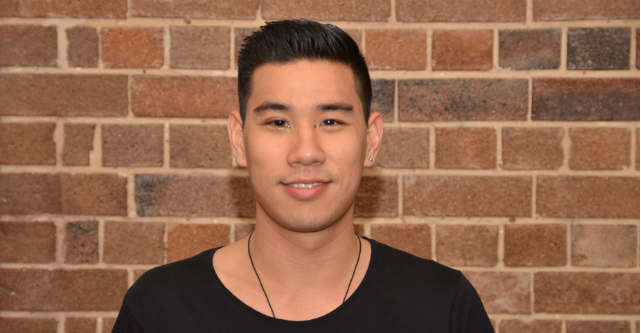 A Sydney startup offering a Netflix-style subscription service for live music has officially launched in Melbourne.

Giggedin, which launched at accelerator BlueChilli three years ago, offers memberships starting at $35 a month which gives users entry to as many participating live music shows as they want, founder and CEO Edwin Onggo says.

“For us the vision is to get people off their couch and out to live shows because there’s nothing more enriching than live music,” Onggo tells StartupSmart.

He curates shows on the platform to feature a wide range of artists by the likes of ARIA-winning Peking Duck and US artist Raury to newly emerging talent.

“We also run our own exclusive events for Giggedin members,” he says.

Following a career in music and media, Onggo says he became frustrated with the massive costs involved for all ends of the market including organizers, artists and fans to connect through live music.

To address the issue he came up with Giggedin, a platform he says will enable local venues to fill up the space when live acts perform.

The Corner Hotel, Rubix Funhouse and Northcote Social Club are among the many well-loved live music venues in Melbourne that Onggo plans to work with on Giggedin.

Just days since launching, Onggo believes the massive demand for live music in Melbourne will see them move ahead much faster than they had in Sydney.

“The [music] culture in Melbourne is amazing,” he says.

Onggo says he is working to have Giggedin active in major cities across Australia and in new overseas markets by the end of the year.

To accelerate this plan, he is plotting a Series A of around $2 million to fuel international expansion and some key hires and marketing.

He says more than half of their members go to shows they wouldn’t have otherwise bought tickets for showing that the platform is helping new artists get discovered.

“We are very much about supporting artists and that’s been a big part of what we’ve been doing,” Onggo says.

“We always wanted to make sure that artists are getting paid appropriately.”

Ensuring this means Onggo ends up out of pocket sometimes as he works to build a Giggedin community that actively attends and fills out shows.

“We purchase tickets at full value a lot of the time,” he says.

But once they get traction, he’ll says he plans to monetise the business through brand partnerships and industry deals.

Giggedin lists about 20 events every week in Sydney and is planning to do the same in Melbourne.

“We want people to spontaneously go out and experience events, discover artists, get out and enrich their lives with music,” Onggo says.

“We want live music to be a part of every person’s life.”