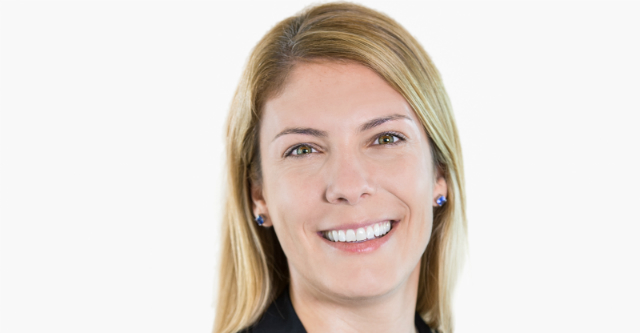 When parents go through a messy separation, children are regularly embroiled in the conflict and often left the most vulnerable.

Perth lawyer and family mediator Lacy Gow sees this all the time.

It’s what inspired her to team up with husband Gordon Gow and create Famylia, an app that aims to not only de-escalate conflict but promote healthier co-parenting relationships for the sake of the kids involved.

“I work in family dispute resolutions, I saw the breakdown of many relationships,” Lacy Gow tells StartupSmart.

“I’m the product of a very messy divorce.”

Famylia, which launched over the weekend, gives co-parents a tool to better communicate and manage responsibilities for the lifetime of their children.

“It’s an online intermediary that helps parents who are having issues with communication due to conflict, divorce, separation or work arrangements,” she says.

“It creates a secure online hub whereby they can share information about their children.”

The app’s core features enables users to schedule events and commitments via a shared calendar, manage shared payments and other finances, communicate in a secured portal and create individualised profiles for their children where they can share updates on their development, health and wellbeing.

The app, which has three subscription options, also offers premium members the option to monitor content from parents.

“We intercept the communication, we remove all abusive language,” Gow says.

The original texts still remain in the app and can be accessed by parents should they need evidence in court for things like restraining orders.

“In high conflict situations, many of them just want the abuse to stop,” she says.

In a climate of heightened emotions and other stresses, despite a parent’s best intentions, Gow says children’s lives and routines get disrupted.

“Sometimes, parents use children as an intermediary, which is never a good plan,” she says.

To prevent this from happening, Gow says Famylia actually addresses the content that needs to be exchanged by prompting co-parents to update each other on their children’s progress with things like school achievements, how they’re coping socially and psychologically, if there are any physical impediments and what tools are working well to address all of these.

“You’re going to have to be in communication with this person for the rest of your child’s life,” she says.

Promoting positive co-parenting around the globe

Despite there being some competitors in the US, Gow says many of the solutions on the market fail to actually guide co-parents on what information is relevant and needs to be shared.

“No one seems to address the actual content of the communication, what needs to be said back and forth,” she says.

She says Famylia has been designed to do just this and much of it has been informed through Gow’s work with families she has performed mediation for.

“We have a deep understanding on what they’re looking for,” she says.

Over the next 12 months, Gow says the team will be speaking to a range of mediation firms about purchasing Famylia for their clients.

They will also look to tackle the US and Europe after nailing down the local market.

“We went through the Founder Institute program and we incorporated bits and pieces,” she says.

“We’re really keen on modelling some of our US competitors who have been able to get into the court system.”