Why Elanation co-founder Katherine Pace is building a wearables company for kids: “We’re merging digital with the physical world”

Coming from an engineering and design background, Pace knew the future for wearables was bright, but prior to founding Elanation, she had only ever designed products for adults.

“I never thought I’d be building a kids company, and I didn’t think I could be of use in the children’s industry,” Pace told SmartCompany at the Amazon Web Service Tech Summit earlier this month.

But after a chance meeting with co-founder Aimee Atkins — the original ‘Dorothy the Dinosaur’ from The Wiggles — caused Pace to change direction. After a “very long” planning period, the two devised a plan for providing kid-friendly wearables and Elanation was born.

With a goal to launch in February last year, Pace and Atkins sought a closed seed round to produce the ETURBO, a small, FitBit-like device, which tracks a child’s steps and provides them digital rewards via a companion app. Pace said the device was designed with the underlying philosophy of “merging digital with the physical world” — a concept she believes many parents currently struggle with.

“Parents today want their child to engage in the digital revolution, so they’re handing them an iPhone or iPad because they don’t want them to be the kid at school who doesn’t know how to use technology,” Pace says.

The two founders closed their seed funding in July with a “very dirty” beta product, raising funding from 14 Australian investors, including $110,000 from Sydney Angels.

The company is still operating off the funding raised in that seed round. Pace and Atkins are the only two full-time employees at the company, with an army of contractors available to complete the tasks they can’t.

“When you’re starting off and proving a point, you can’t have 10 employees working full-time and be paying super. It’s not going to be efficient in delivering the value you want to deliver to prove there’s potential in the market,” Pace says.

“We’ve employed abstract artists, Unity developers, photographers, and iOS developers. Aimee and I are very confident in what we want to design and deliver, we’ve even slept on software developer’s floors overnight to make sure all the right features and functionalities are being employed.”

While generating revenue is often the primary goal for most startups, Pace says user retention is Elanation’s top priority; the death knell for children’s apps comes around seven days of use, Pace says. In conjunction with the ETURBO, the children on Elanation’s platform have been logging in every day for three months, which the founders are proud of above all else.

As the company is only just starting to inject capital into marketing, locking in regular users is more important than getting new ones believes Pace, who wants to make sure to “do the marketing with the best possible product”.

Having sold around 200 ETURBOs with over 2500 accounts, Elanation will soon ink a deal with a national retailer. While Pace couldn’t reveal the retailer’s name, she says the conversation was “not a hard one” to have.

“Support from retailers is rare and great for Aussie businesses. We definitely have the highest quality smartwatch for kids globally, and it’s right here on Clarence Street,” she says.

“We’re here and we’re doing it, so it was not a hard conversation.” 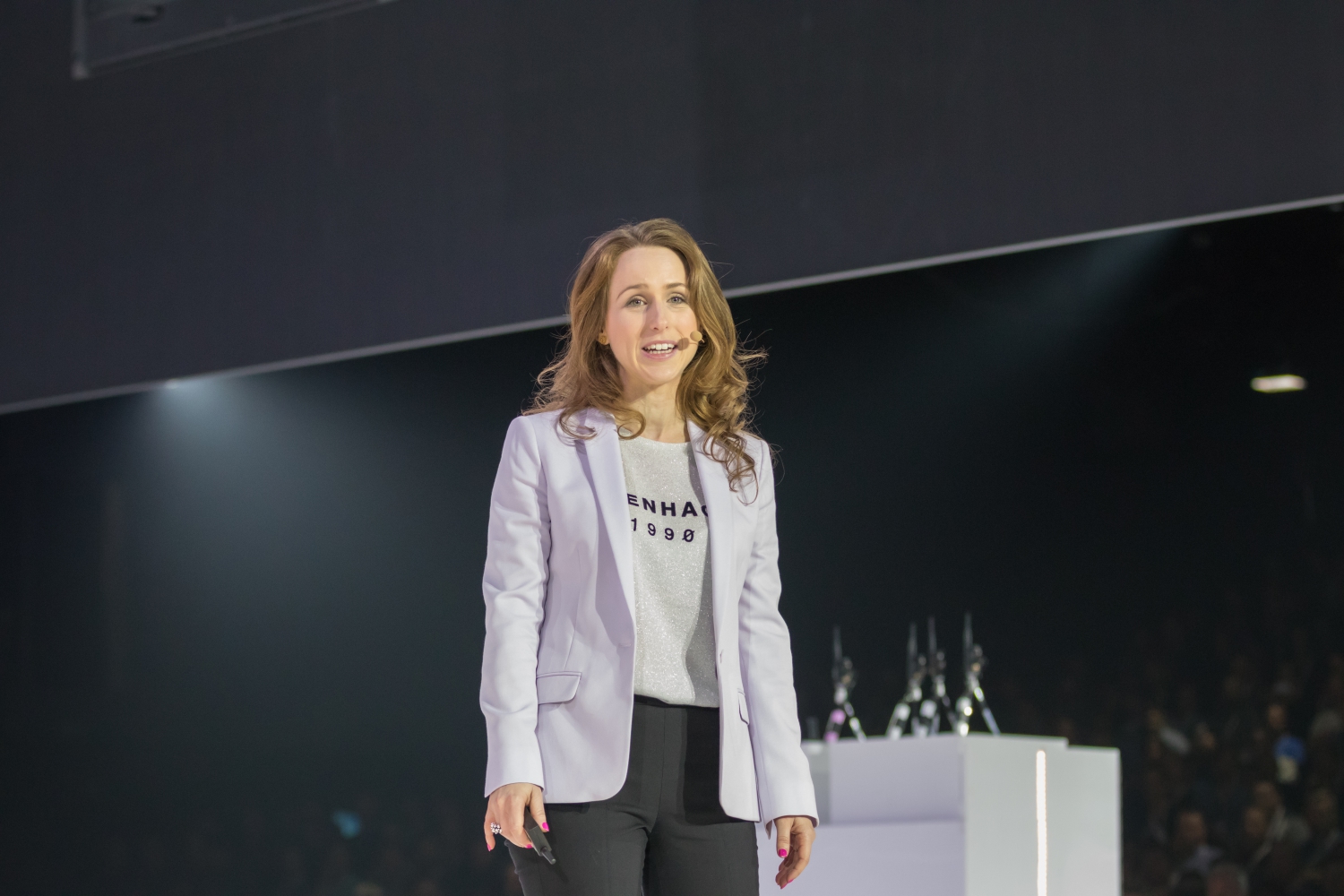 Building a product for children came with a number of challenges for the startup, the first of which was realising the product had to be designed for both children and their parents.

Although Pace has seen some enthusiastic youngsters purchase her products with their hard earned pocket money, getting mums and dads on board is crucial, as “in the end, they’re the ones doing the purchasing”, says Pace.

“Six months ago we were a kids company, now we’re definitely a families company. Parents are looking for a trusted brand to go to, and we’re providing that,” Pace says.

Factoring this into the production of the ETURBO lead to some difficult conversations with investors, as the founders chose to eschew features typically found in wearables to make the product more appetising to parents.

“When we launched the ETURBO we took out calorie counting, despite every other wearable having the feature. A lot of investors asked us why we didn’t include it, and I told them to go and find me a mum who likes the fact her eight-year-old is calorie counting,” Pace says.

“It’s not always what you’re adding to a product but also what you’re stripping back, and the different bits of technology you’re knitting together.”

Describing Elanation as a “sophisticated tech company”, the founders also faced the challenge of data security — an issue exaggerated due to the sensitivity of children’s data. Removing any GPS functionalities from the product helped ameliorate the issue, and Pace says children using the product are entirely anonymous.

“There are no GPS features in our product because as a budding startup, we didn’t want to be judged on the potential of children’s data being compromised,” she says.

“We don’t take any data on the children, they’re completely anonymous. We’ve had to be extremely aware of [cyber security], and we’ve got the funds to make sure we’re aware of it.”

“It’s not okay to say, ‘it’s going to be costly to do cyber security so let’s not do it’. Instead, you say, ‘who’s here, who want to sit at the table, and who wants to champion that part of the business? Okay, let’s do it’” she says.

“That’s the approach we’ve had, and that’s why we’ve come so far so fast.”

US launch on the cards

Elanation is looking to continue its forward trajectory through a Series A funding round, which the founders kicked off a month ago and will close in July. The “large and necessary” raise will help benchmark the company as a global player and fuel a planned launch into the US by the end of the year.

Pace isn’t shying away from being ambitious with her plans; she’s choosing to trust in her and her co-founder’s years of experience to keep the company on track.

“Aimee’s had 20 years of experience watching and contributing to other children’s businesses, so she’s absorbed a lot of info. She’s seen it and felt it,” she says.

For other aspiring startup founders, Pace stresses the importance of having a forward-thinking attitude and staying true to your original company ethos.

“The deeper we get the more confident I am in our team. We drive the success of the company because we’re focused, we have the same mission from day one that we do today,” she says.

“We don’t get infatuated with random new ideas, we stick with our original ethos.

“Don’t try and move too fast or wonder why you’re not at a certain stage yet. That stage will come, doors open when they’re meant to, so just enjoy the journey.

“Strap yourself in and get ready for the unexpected.”