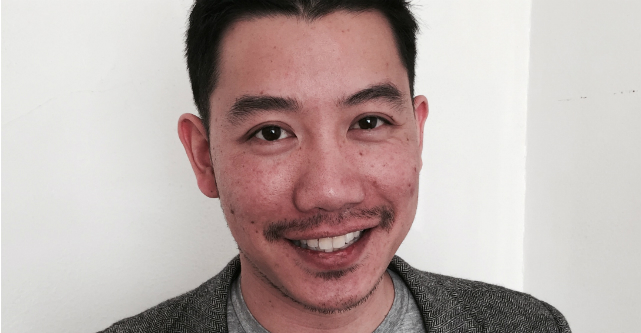 The “larger than life” personalities and incredible speed of execution are the biggest differences between the startup ecosystems in Silicon Valley and Melbourne, a local entrepreneur who recently relocated to San Francisco says.

The Hacker Exchange co-founder and CEO Bevis Cheng moved to Silicon Valley seven months ago to build an on the ground presence for the startup, while fellow co-founder Will Chan stayed put in Melbourne.

He says the scope of Silicon Valley is hard to comprehend before actually being immersed in the community.

“They have this larger than life persona where they undertake a massive vision for their company and have a fearless embrace of failure,” Cheng tells StartupSmart.

“Even the way you write emails, back at home it’s more wordy and in Silicon Valley, they’re just one line – bang – time is so limited here.”

The duo are working to build a bridge into Silicon Valley so local startups and founders can have better access to the unrivalled wealth of knowledge, experience and talent located there.

“Don’t get me wrong, there are people who are very knowledgeable and very experienced in Australia,” Cheng says.

“But if we’re talking about the quantity of these particular individuals, it pales in comparison to Silicon Valley.”

Learning to work in San Francisco’s speed-of-light pace, Cheng has challenged himself to knock on every door and leave no stone un-turned.

“Out here, it’s you get it done or you get outdone,” he says.

The Melbourne entrepreneurs are developing a four-week immersion program where local Australian startups can travel to Silicon Valley, not necessarily to relocate but to accelerate learning, build global connections and meet startups from all over the world.

Cheng has already spoken to similar startups from Spain, Turkey and Germany that run immersion programs in the Valley.

He has also spoken to kingpin accelerators such as GSVlabs and Plug and Play Tech Center who are interested in working with the Hacker Exchange to give startups in its immersion programs an insider look and feel of all the action.

Cheng says they also want to connect their program participants with professional services including accountants, lawyers and bankers to build knowledge on breaking into the US market as a foreigner.

The ultimate aim is to educate startups on things like growth hacking, building traction, finding product market fit and scaling or commercialising at a global-level through leaders and innovators heavily involved in the space.

During the immersion program, Cheng says he wants participants to take time out in Silicon Valley Valley to put their new skills to practice.

The accelerators he is working with are located only a ten-minute drive from the headquarters of tech giants like Google and Facebook.

“They’ll have the ability to run out into the world and apply what they’ve learned,” he says.

Back in Melbourne, the Hacker Exchange flies Silicon Valley leaders to town to meet local startup founders and leaders in the community to share knowledge, discuss collaboration and new gateway opportunities.

GSVlabs global business development leader Bobby Amiri was the first in a line of special guests Cheng and Chan are bringing down to Melbourne to visit.

Cheng says there is an overwhelming desire in Melbourne for more education and resources, and he hopes to enrich the ecosystem down under through ongoing collaboration with the world’s most renowned startup hub.

“It’s really to build the relationships, build their networks, to be able to access mentors – it’s such a mature and rich ecosystem in Silicon Valley,” he says.