April Fools’ startup PR pranks: The good, the bad and the downright silly 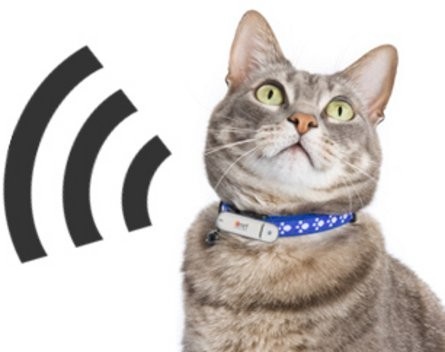 April Fools’ Day is a rallying call for the PR industry, which has whipped out would-be ideas for their clients. Here’s our pick of the five almost-stories that stood out.

The idea serial entrepreneur Ruslan Kogan has (allegedly) launched a Wi-Fi broadband network via drones, which are already in the air around you, is quite fun.

From the release: “The current Australian NBN rollout is going to cost an estimated $73 billion. Frustrated by the delays and cost blow-out associated with the NBN, our team of engineers decided to take matters into their own hands.”

With the ongoing angst about the withering NBN, and Google’s actual ambitions to spread internet via hot air balloon last year, this idea is the perfect combo of political statement meets market demand meets crazy. We actually wished this one was true.

Employment platform for retail and hospitality staff OneShift has launched JobSwap, a service to enable employees to swap employers and responsibilities for a couple of weeks.

From the release: “[Founder Gen] George said that although OneShift was focusing mainly on employer registrations at this stage, staff of participating businesses would be able to sign up via the website in a matter of weeks.”

This one goes into our April Fools’ lemon basket. In a business promoting themselves as pairing people with the right job, surely the idea of interchangeable staff-company fit is a bad one to promote? It’s also low on humour.

Another internet-related prank, iiNet has announced the launch of Pet-Fi to turn your pet into a mobile hot spot.

From the release: “Bringing you the latest advancement in Wi-Fi technology, we give you Pet-Fi, the world’s first pet-powered mobile broadband solution. We know you love your pets and you love having them close-by, so why not take advantage of that? Use Pet-Fi to transform your pet into the ultimate – yet cuddly – Wi-Fi hotspot and mobile broadband modem.”

Water resistant, shock proof and almost definitely a joke, this April Fools’ prank is adorable with a hint of animal use that makes it uncomfortable enough to spur the conversation on. Though it loses points for being easily unbelievable.

More of an enabler than a prankster in its own right, 99designs’ new service Swiftly has launched a series of pictures demonstrating how the software can be used to doctor photos to fool your friends.

Unfortunately for Swiftly, which is fundamentally a design business, the images aren’t remotely convincing or aesthetically compelling. Again, an April Fools’ dud.

With ample resources and a history of fun gimmicks and Easter eggs, startup folk were quick to check the Google platforms for April Fool pranks.

This year, Google Maps released a video announcing a new position within their team: Pokemon Master.

To find the Pokemons, head to Google Maps and hit “start” without writing in anything. Quite frankly, we think the Pokemons should stay.