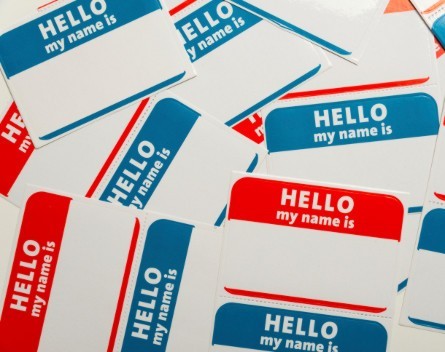 It seems almost every singer, band, and popstar out there these days comes up with a name for their fans.

For example, Justin Bieber has Beliebers, Lady Gaga has Little Monsters, Katy Perry has Katy-Cats, One Direction has Directioners, and Mariah Carey has Lambs.

Now, Old Taskmaster’s natural instinct in response to this insanity is to yell out: “Kids these days! It didn’t used to be like this in the good old days, Sonny Jim Crockett!” Except even in the days of yore, when music was ever so slightly more tolerable, some artists insisted in employing such shameless marketing tactics.

The classic was the Grateful Dead’s Deadheads, but there were others. For example, Barry Manilow has Fanilows, Jimmy Buffett has Parrotheads, Aerosmith has a Blue Army, KISS has a KISS Army, Phish has Phans and Megadeth has Droogies or Rattleheads, amongst others.

According to the comments on a recent column, there’s even a term for fans of the king of trucker rock, the certainly-not-a-one-hit-wonder who came up with Convoy, CW McCall: Crispy Critters.

(See kids, yours truly does read your comments, so keep ‘em coming!)

Of course, it’s not just musicians inventing collective nouns – many Silicon Valley tech companies have terms for their employees.

For example, Google has Googlers, Atari had Atarians, IBM has IBMers, Yahoo! has Yahoos, Tropo has Tropons, Xerox has Xeroids, Subway has its Sandwich Artists, Disney has Cast Members, and Starbucks has Partners.

Your humble correspondent has it on good authority that the editorial staff of SmartCompany and StartupSmart are known as smarties.

Some of the employee names are admittedly rather witty. For example, General Magic had Magicians, Lockheed Martin apparently has Martians, and Telstra has “future redundancies”.

Now, what about your startup? Do you have a term you’ll use for your current or future employees? Or your user base?

If not, it might be a fun thing to think about as you plan or grow your business.

After all, you couldn’t call yourself a proper Taskapprentice (or StartupSmarter) if you didn’t, now could you?