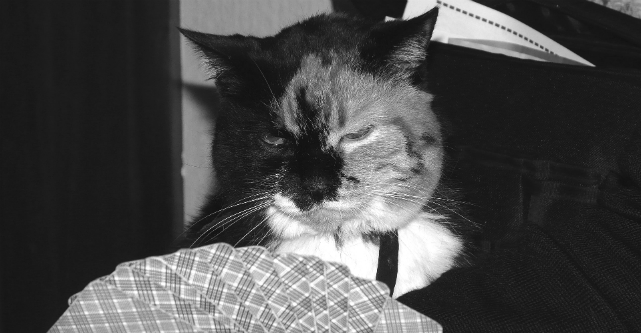 Today Microsoft revealed it would be releasing its 25-year-old classic Solitaire game for phones and tablets, reports The Verge.

Solitaire first appeared in Windows 3.0 in 1990 and little changed with the game until the release of Windows 8 in 2012, where new features and advertisements were bundled in the “Microsoft Solitaire Collection” edition.

You'll also receive messages on behalf of our partners. You can opt-out at any time.
Solitaire Collection will now be available on iPhone and Android for the first time, with the tech giant allowing the 119 million-strong Solitaire player base to game on the go on mobile.

The app will be released as a free version with advertisements, but keen players can pay $US1.99 for an ad-free edition, which also includes more rewards and challenges for players to complete.

This isn’t the only reboot of a product causing excitement: another recent example of nostalgia marketing comes from Japanese gaming giant Nintendo, with the decision to re-release its classic Nintendo Entertainment System console.

The first edition of the console was first sold in 1987 and was home to a number of classics such as Super Mario Bros. and Donkey Kong.

Earlier this month, the company announced it would be re-releasing the console, pre-packaged with 30 games from the 80s and 90s. The console, which has a similar design as the “classic” Entertainment System, is priced at $US59.99.

“They’re tapping into nostalgia for sure, but they’re also banking on a resurgence in younger people, so nostalgic buyers aren’t the only market,” Gamble says.

“These sort of games are considered retro, and younger people will hear their parents or older friends talking about them and get interested.”

The fan response to Nintendo’s announcement was massive, with many keen to re-live their childhood gaming glory days.

Unfortunately, the company didn’t bank on just how popular the system would be, with Fairfax reporting it was immediately sold out nationwide on release.

Australian game retailer EB Games’ website crashed under the weight of consumer demands for the system, and the company says the console is still unavailable.

Not for every business

There are some risks for businesses when it comes to nostalgia marketing, though Gamble believes lack of interest can be a more pressing issue.

“You can spend a lot of money on marketing your product and have it not work, or it could be seen as uncool,” she says.

“It has the potential to have the opposite effect, so businesses have got to be careful.”

One nostalgia marketing attempt which ended poorly was the Beechworth Sweet Company’s recent advertisement featuring a toy golliwog, which was pulled after it was criticised as a racist symbol.

Nostalgia marketing isn’t for every business, though, and Gamble believes those that sell physical or edible products will have the most success.

“You can build strong campaigns around food, gaming, and fashion, but you have to pick your product,” Gamble says.

“I can’t imagine a successful campaign being done on the PalmPilot.”

Finally, Gamble believes we will continue to see nostalgia marketing on the back of social trends.

“There’s definitely timing involved when it comes to this. Companies will see something happen, or see a craze, and hope to create enough of a demand with both new and old target markets,” she says.