Leaping before listening: Why Virgin Australia gets called a publicity hound 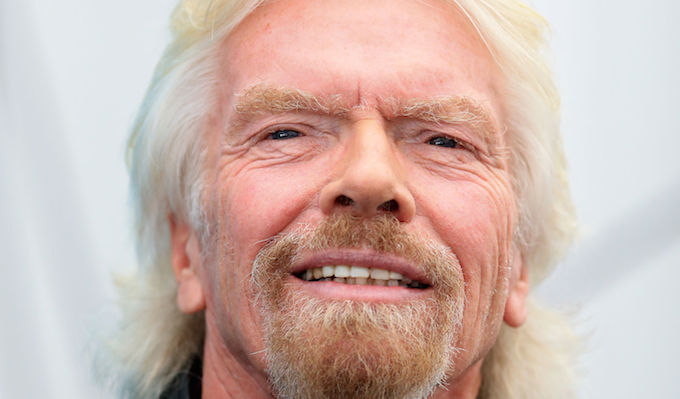 Parading your patriotism might look like a corporate plan that can’t possibly go wrong. ANZAC Day sporting commemorations by the AFL and NRL, for example, are hugely successful, embraced by veterans groups and the general public alike.

But Virgin Australia’s attempt to get in on the action has proven a strategic miscalculation.

A week before Remembrance Day the airline announced it would jump aboard a NewsCorp-confected campaign by emulating US airlines that publicly honour military personnel on their flights.

Within 24 hours it was retreating in disarray.

Its plan didn’t go quite as far as the Americans do. Other passengers would not be expected to stand up and applaud. Nor would it offer a military discount, as Virgin Atlantic does. But it did promise proclamations of gratitude and priority boarding for military veterans.

Veterans’ representatives described the idea as embarrassing, tokenistic and opportunistic. Chief among the criticisms: Virgin Australia was fatally misreading the local culture by thinking it could import an American practice out of step with the Australian temperament.

How did the airline blunder so badly?

This is a case study in how to get the fundamentals of corporate social responsibility completely wrong. Virgin Australia chose the wrong cause to support, in the wrong way.

There are three key things it apparently failed to do. Other companies should take note, or risk their own embrace of social causes being dismissed as publicity chasing.

It didn’t factor in military veterans might be uncomfortable with being singled out for public thanks. As Rodger Shanahan, a research fellow at the Lowy Institute and former army officer noted, there are many others “who provide service to the community more continually, and are exposed to more trauma on a much more regular basis than the average Australian Defence Force member”.

In short, it didn’t put itself in the stakeholders’ shoes.

Understanding stakeholders is essential to the success of a company’s social responsibility initiatives. A better appreciation of military veterans would have led it to a different plan.

Being able to see an issue from the perspective of stakeholders is far easier if you listen to them first.

Virgin declared it would consult with veterans’ organisations only after its announcement bombed. It should have consulted before. Involving stakeholders in the decision-making process could have avoided the controversy.

Nowadays companies can easily use social media to engage stakeholders and gauge community sentiment prior to making or announcing a decision. Sony and Microsoft are good case studies. Both have successfully used social media prior to launching their new game consoles to involve consumers in “co-creation”.

With tools like Social Studio, any company can analyse what is being said about it across internet platforms. Reviewing this sentiment can be provide insight and ideas. Like this one: “I am happy that I served my country to protect the values that we Australians hold dear but do not want to see Australia follow the path of America… Virgin Australia would do better by providing some discounts to airfares or Lounge access rather that what I see proposed today.”

Of course, social media should not be the only medium for obtaining feedback. Other techniques such as focus group and surveys are also important. But feedback from stakeholders is tremendously valuable.

Corporate social responsibility initiatives need to be the right fit. Research shows the importance of stakeholders seeing the connection between a company and the causes it supports.

That’s probably why the AFL and NRL can get away with leveraging the “ANZAC spirit” to promote football games. Those who died at Gallipoli and professional footballers at least share the common attribute of being young men.

In the case of Virgin Australia, simply importing an American idea failed to take account of the need to show a connection between military personnel and the airline’s brand values in the Australian market.

What this proves is companies need to be smarter and more sensitive than media and politicians that see advantages in sanctifying military service.

Other Australian companies can learn from Virgin’s military blunder. The lesson here is corporate social responsibility needs to be driven by real engagement, and doing the hard yards, not by short-term opportunism.

Perhaps they can take the sentiments of Rodger Shanahan to heart and put more energy into recognising “all those who work on behalf of the greater good in often traumatic, and always difficult circumstances at home”.

NOW READ: Ditch the emails: Richard Branson on the power of the humble conversation