Ad Muncher goes free with an aim for 10 million users 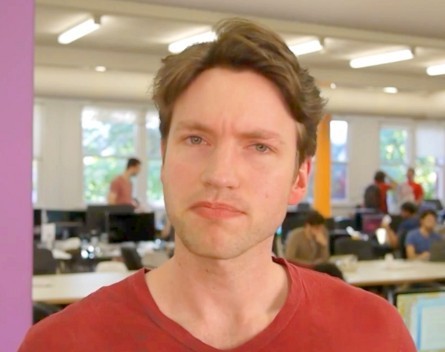 Ad Muncher is now available for free, with the goal of reaching 10 million users in three years’ time.

The Australian startup has been bootstrapped by founder Murray Hurps for the past 15 years, and he says last week the time finally arrived to release the software for free.

“After 15 years of charging and 100,000 plus people that have supported us, we’re in a position where we can finally take the leap,” Hurps says.

“It’s something I’ve wanted to do for a long time.

“Basically we have to ramp up the user base, our competitor is Adblock Plus who have about 50 million active installations and because of that they’re a much more valuable company.”

Hurps says plans for monetizing the product, once it gains significant traction would be by bundling with firewall or antivirus software, but nothing is certain yet.

He says he will never accept payments from advertising companies to allow ads through Ad Munchers service, or money from companies wishing to install third-party software on Ad Muncher’s users’ systems.

One thing that Hurps and the Ad Muncher team won’t have to worry about now the software is free is piracy, a long-running problem for Ad Muncher.

It was such a problem it led to Hurps making a specific effort to make it more difficult for pirated versions of the software to become available.

The effort was a success, resulting in pirated versions of Ad Muncher’s software being available a month after release, as opposed to the next day.

“It’s always kind of flattering to see firstly people paying for your product and surprised and surprised by their support,” Hurps says.

“Then people posting modified versions in order for people to use it for free. It’s all very flattering but at the same time slightly concerning.

“Ad Muncher was boostrapped for 15 years and part of it was we had to rely on the sales to pay the bills.”

While the issue of piracy online is dominated by the debate surrounding the film, music and entertainment industry, Hurps says it’s a different type of problem than the one that confronts software developers.

“I think you look at Spotify as a final example of what can happen when it’s easy to pay a reasonable fee for a service, as soon as it’s easy to use and reasonably priced people are happy to pay for something,’’ he says.

“There’s really easy things that copyright holders can do that make piracy unnecessary, like in particular to release TV and movies on the same schedule at the same time as the US and other countries.

“I think software piracy is much less of a problem these days than it used to be.

“People are seeing the value in paying a monthly subscription for Adobe Creative Suite. People are figuring out models that work.”