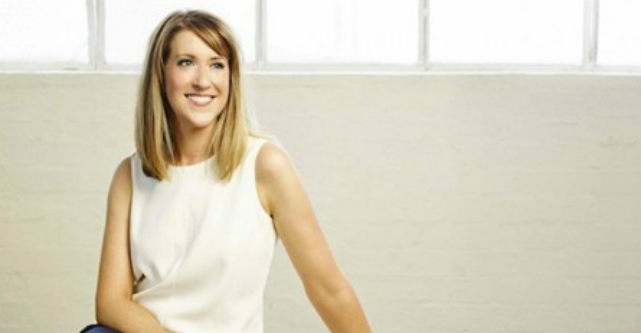 SmartCompany is speaking to small business owners and members of the small business community about the issues that are most important to them in the lead up to the 2016 federal election.

Kate Morris founded her online retail business Adore Beauty in her garage back in 2000.

Today, the company turns over around $15 million and has its eyes set on tackling the Chinese market. Adore Beauty is located in Northcote, which is situated in the federal seat of Batman.

This year, Batman is shaping up to be a fierce contest between Labor incumbent David Feeney and Greens challenger Alex Bhathal.

“What’s the biggest issue for me? Right now, to be honest, it’s the NBN [National Broadband Network]. It has really only come to my attention since we moved premises and moved away from NBN infrastructure.

We now remember how bad it is to try to run a business on copper. It’s just impossible.

For me, it’s not just a problem for our business – it’s any business. It’s brought it home to me how much a waste of time it is throwing money on innovation in any way unless you have the right infrastructure in place for tech-enabled businesses to grow.

You’ve got to get the basics right first. Otherwise, it doesn’t matter what kind of window dressing you put on it – innovation boards and that sort of thing. In the end, if you don’t have infrastructure you can’t innovate.

Rather than the NBN being an election issue, I’d rather it be something we all agree is fundamental for the future of business in this country. The thing that really infuriates me is turning it into some political point-scoring opportunity.

It’s not about Netflix. And it’s certainly not about what we need right now, even though that’s not being met.

It’s about what Australia needs to be globally competitive into the future.

Australia is a long way from anywhere. The internet is more important to us than anywhere else if we want to keep businesses here.”