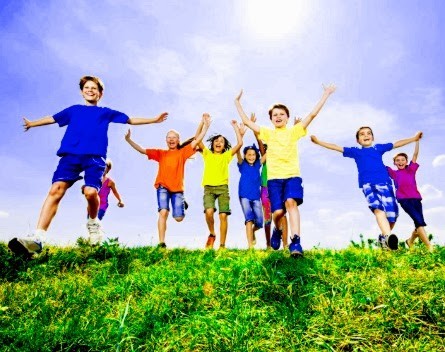 App development may sometimes appear to be a young person’s game, but that didn’t put Sue Park and Janet Eales off from creating a new kids language therapy app called Key Words Kids.

Park, a speech pathologist, and Eales, a special education guidance counsellor, have worked together for 30 years and decided to create the app after often being told there should an app for what they were teaching using the Derbyshire Language Scheme.

“We could see that sort of concept in an app,” Park told StartupSmart.

They entered the University of Queensland’s ilab accelerator, taking part in its Bootcamp and Germinate programs, which brought them into contact with app developers Broken Specs, who they worked with to create Key Words Kids.

Park, 60, said while she and Eales were aware they were older than other participants, she believes their age gave them the conviction to get the app going.

“Luckily our families have grown up so we can give more of our personal time to pursuing this idea and taking it through to full fulfilment,” Park says.

“We could not have done it with children.”

The app was developed last year and released on iTunes just before Christmas.

It helps children with their language learning by allowing them to visit various scenes where they listen, retain information from increasingly complex sentences, and follow instructions.

“The app is based on the globally recognised Key Word approach and is suitable for children aged from 12 months to up to 12 years with language disorders or learning difficulties,” Park says in a statement.

Park told StartupSmart the app could help parents with children who have language learning difficulties who face long waiting lists to see speech pathologists, especially those living in remote regions.

The app has had around 70 downloads so far, including from customers in Spain, Argentina and Malaysia to help children learn English.

Park and Eales received $20,000 in funding from ilab’s company UniQuest in exchange for 10% of their company, Language and Learning Steps.

Park says that at this stage they want to develop their app alone without taking on investors.