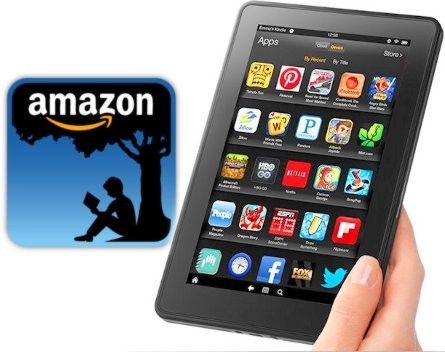 Amazon has claimed the number of apps in its app store has tripled over the past year, with its consumers spending as much or more than any other platform, ahead of a rumoured smartphone launch.

The online retail and consumer electronics giant now claims its app store is home to 240,000 apps and games, although by comparison, both Apple iTunes and Google Play contain well over 1 million apps each.

While the company’s products, including its Kindle Fire tablets and Kindle Fire TV set top boxes run a version of Android, the devices don’t come preinstalled with Google’s apps, including the Play app store.

Amazon has also revealed figures from a survey it commissioned asking 360 developers for their expediencies in developing for the Kindle Fire platform.

The figures show 65% of developers say their total revenue is better on Kindle Fire than on other platforms, 74% say their average revenue per user is higher, and 76% have used the platform to connect to new market segments.

The news comes just weeks after Amazon posted a video on its YouTube account hinting at the imminent release of a smartphone with a 3D display.

The video, titled “Find out what these Amazon customers are talking about”, features a group of customers describing how incredible a new device – out of shot – is.

The company has also posted a page inviting Amazon customers, developers and journalists to sign up for a launch event in Seattle, Washington on June 18.