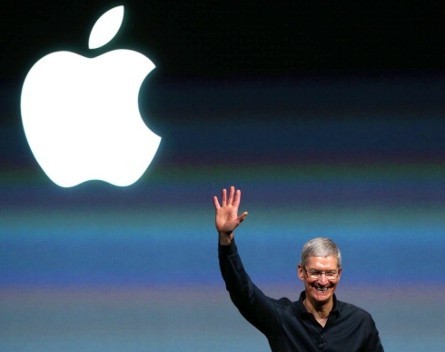 Apple has launched a blog aimed at developers creating apps in its new programming language, Swift.

The language is free to download for all registered Apple Developers as part of the company’s Xcode 6 beta software development kit.

In its first blog post, Apple discusses app compatibility with Swift, explaining that software developed with Swift will work on current iOS and Mac devices.

“You can target back to OS X Mavericks or iOS 7 with that same app. This is possible because Xcode embeds a small Swift runtime library within your app’s bundle,” the post states.

“Because the library is embedded, your app uses a consistent version of Swift that runs on past, present, and future OS releases.”