Australia ranked third in tech investment and acquisitions in 2013: report 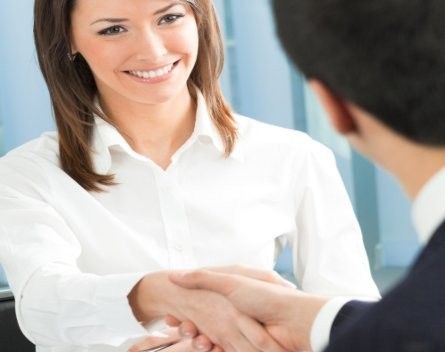 Investment in the Asia-Pacific region is booming, with Australia having the third largest number of internet and tech deals globally, according to Internet DealBook’s Annual M&A and Investment Activity Review for 2013.

The investment and acquisition tracking report revealed the US led the way with 2600 deals, followed by the United Kingdom with 260 and Australia with 117.

Germany and Canada rounded out the top five, with 108 and 101 respectively.

The annual report is published by RightClick Capital and collected from public news sources and collated from internal databases.

“Globally, investors are recognising that there is opportunity to be had in this region. We have big populations to our north with growing incomes and we’re seeing fast mobile penetration rates. When those three combine, it looks great and investors come calling,” Chong says.

He added it could also be that 2013 was the year the world caught up with the burgeoning start-up ecosystems and tech development happening in the Asia-Pacific region.

“It’s okay to not have conquered the world, but if you’ve made sales in south-east Asia, international companies looking to acquire start-ups to scale will find that very compelling,” Chong says.

The software and services sector fared particularly well, with a 31% growth in total investment value, from $11.15 billion in 2012 to $14.62 billion in 2013. Chong says it’s this segment that is seeing the most cross-border deals.